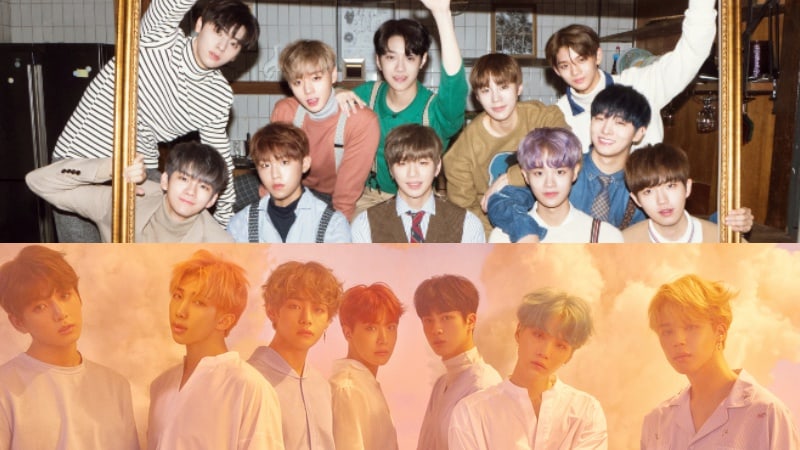 On November 14, a post was shared on an online community that drew parallels between the choreography of Wanna One’s “Beautiful” and BTS’s “Beautiful.” The writer of the post stated that both songs had a dance move where the members looked like they were holding someone in their arms as they drew circles with their feet. They also added that the situation was more amplified because the two songs share the same name as well. The post was then shared and spread online, prompting reporters to ask YMC Entertainment to comment. 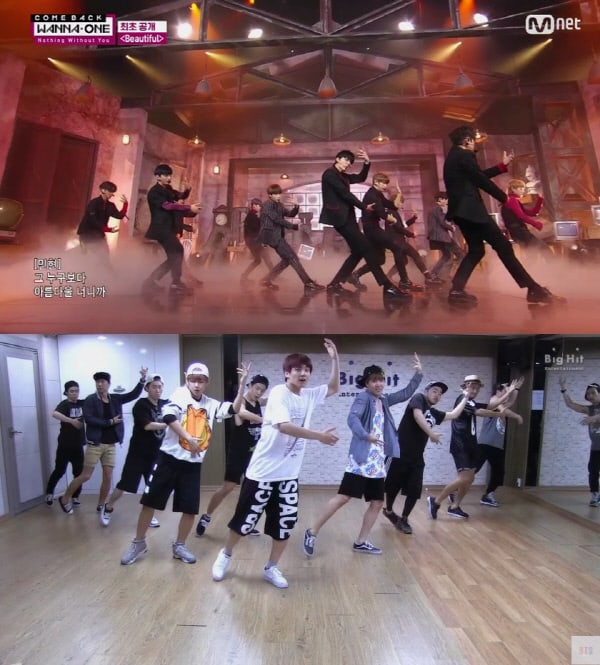 Choreographer Choi Young Joon denied the allegations and relayed his response to reporters through YMC Entertainment. He stated, “When I was asked to choreograph the dance for ‘Beautiful’ and heard the song for the first time, it reminded me of a man and woman dancing together. The dance move in question drew inspiration from ballroom dancing and couple’s figure skating dance moves.”

He also added, “When I received the guide for the song, it was titled ‘Beauty and Beast,’ probably for security reasons. That temporary title was what made me think of the Beast dancing happily with Belle [for the choreography].”

BTS
Wanna One
How does this article make you feel?