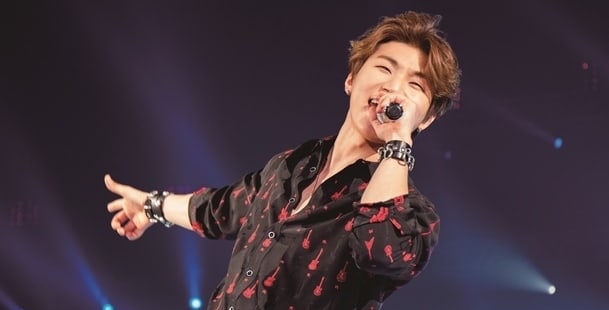 BIGBANG’s Daesung has reportedly become the owner of a building that is estimated to be worth around 30 billion won (approximately $26.9 million).

According to real estate company Won Building, Daesung recently purchased a building in the Gangnam district of Seoul that has eight floors above ground and two floors below ground. The building is in a prime location, situated on a main road near Apgujeongrodeo Station.