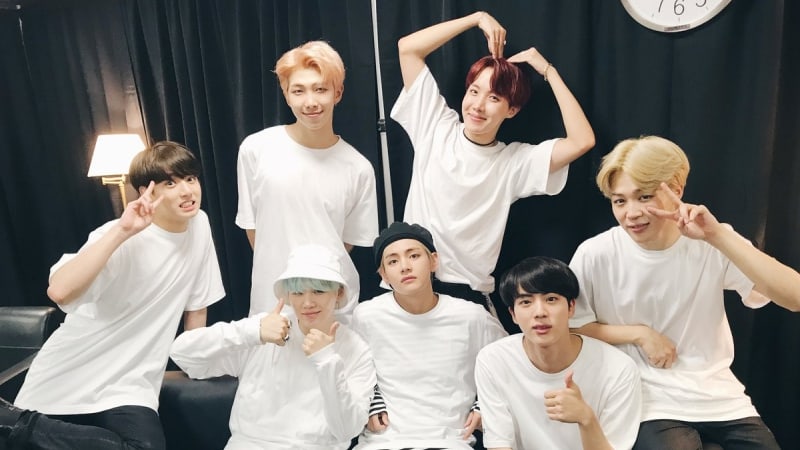 BTS has now arrived in Los Angeles, and the American Music Awards has joined fans in welcoming them on Twitter!

On the morning of November 14 local time, BTS landed in Los Angeles for their much-anticipated performance at the American Music Awards and a series of talk show appearances.

Fans welcomed BTS to the United States via Twitter and showed their excitement for their upcoming promotions by tweeting with the hashtag “WelcomeToUSBTS,” and the hashtag is now trending at No. 3 worldwide. 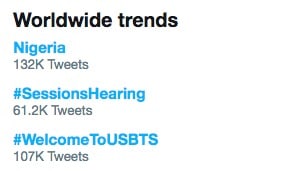 The American Music Awards tweeted a video of BTS arriving at the airport with the caption “THEY’RE HERE!” and included the trending hashtag to welcome the guys. BigHit Entertainment founder Bang Si Hyuk also retweeted their message.

BTS will be performing their hit track “DNA” at the American Music Awards on November 19, as the first K-pop group to take the stage for a performance. They will also be appearing on talk shows including “The Late Late Show with James Corden,” “Jimmy Kimmel Live,” and “The Ellen DeGeneres Show” during their trip.