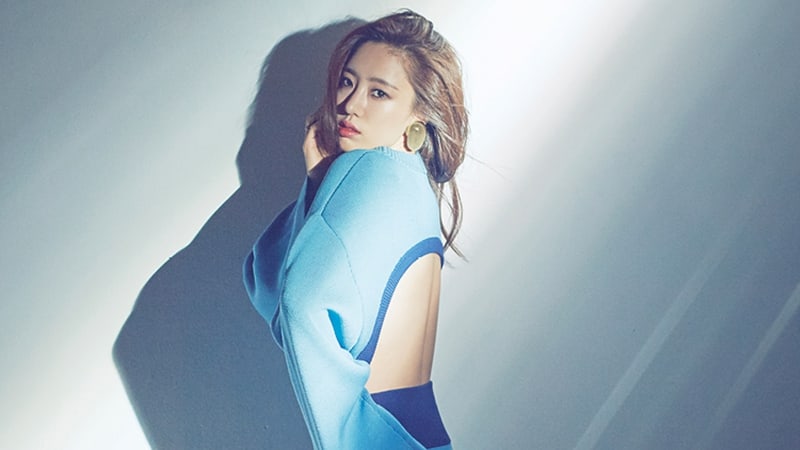 In an interview with a Korean media outlet on November 14, T-ara member Eunjung talked about T-ara and their music show win back in June.

Eunjung debuted with T-ara in 2009 and spent almost an entire decade as a member of the group. Despite some controversy in the past and line-up changes, the group has persisted and has now been active for nine years.

Eunjung said, “I think the name ‘T-ara’ probably holds the same meaning for all of the members, but [to me] it’s how I spent my entire 20s. It’s our everything and I am attached to it.” She added, “We’ve been through many hardships but stayed strong, so I have lots of affection [for my members].”

In June, T-ara received their first win for their title track “What’s My Name” on SBS MTV’s “The Show.” This feat was accomplished for the first time in five years and the members shed emotional tears when their win was announced. Eunjung wasn’t present at the time and heard the news over the phone while on the set of a drama.

She revealed, “I had finished my makeup to film, but after the phone call, I cried. I think that we thought we wouldn’t be able to win first place again, and so we always stood in the back at the end of music shows.”

Eunjung
T-ara
How does this article make you feel?