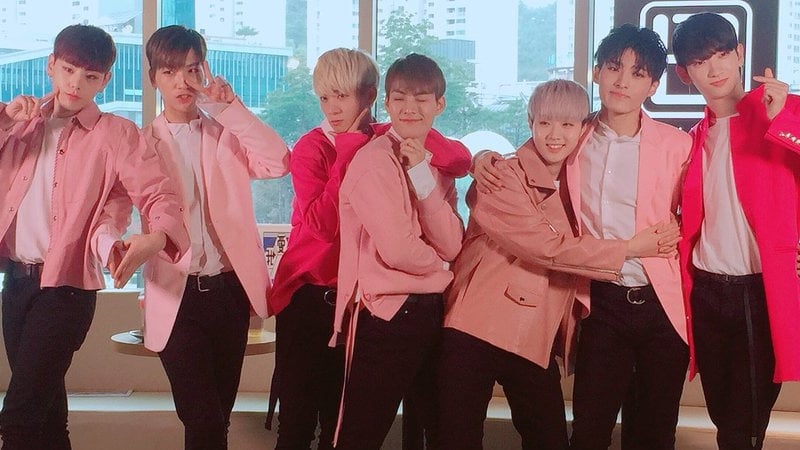 RAINZ appeared on the November 14 broadcast of OnStyle’s “Passion Talks” and shared their thoughts on idol survival shows.

As a group comprised of former contestants of Mnet’s “Produce 101 Season 2,” RAINZ was the ideal guest to talk about what matters most for someone to succeed on an idol survival show. Previously on an episode of JTBC’s “MIXNINE,” YG’s Yang Hyun Suk had made comments that he would now choose candidates based on their visuals first, and that visuals would continue to be a defining factor in his judgement.

Joo Won Tak disagreed with his opinion and said, “Appearance does matter somewhat in the beginning since that is the only thing people see at first, and while it does affect rankings, I think [viewers] pay more attention to skills than looks towards the second half.” He continued, “My team won first place for [our performance of] ‘Mansae.’ My friend Park Woo Dam had not gained a lot of attention for his visuals, but won first place out of 101 people for his vocals.”

Seo Sung Hyuk voiced an opposing argument and stated, “I’m a guy but when I saw [Wanna One’s] Park Ji Hoon, I thought he was really good looking. In the beginning, he didn’t get that much airtime, but continued to win first place. When I saw that, I realized that appearances are also really important.” 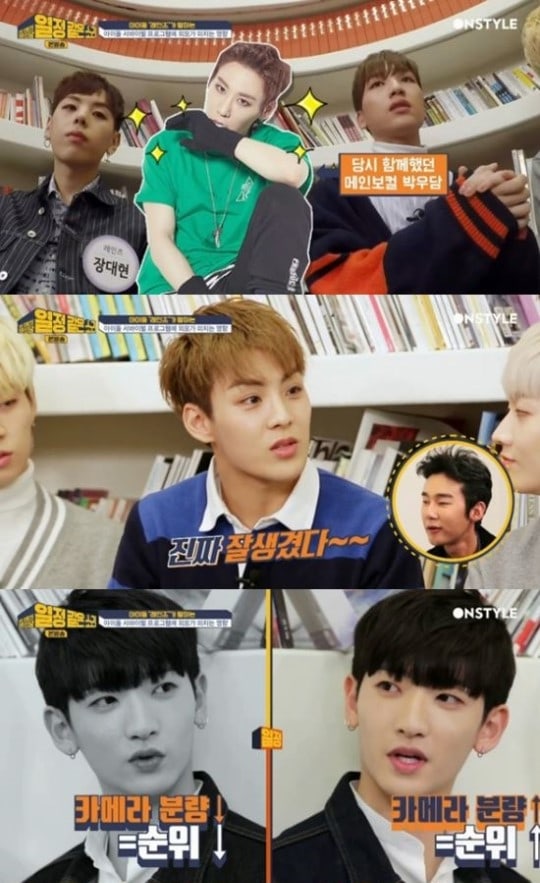 Hong Eun Ki emphasized the importance of screen time as well and explained, “Depending on who appeared on camera, the rankings changed a lot. People who weren’t given a lot of airtime continued to rank lower, while those shown a lot continued to rise in the rankings. So, I think airtime has an impact.”

RAINZ members even shared that there were speculations amongst some of the contestants on “Produce 101 Season 2” that there was a “PD-favored pick.” Despite it all, all of the members voiced in unison that they would appear again on an idol survival program.

Jang Dae Hyun said he would appear again since he learned a lot through his experience on “Produce 101 Season 2” and Kim Sung Ri shared how he believes that the RAINZ members might currently be appearing on “The Unit” or “MIXNINE” if they hadn’t debuted through RAINZ. 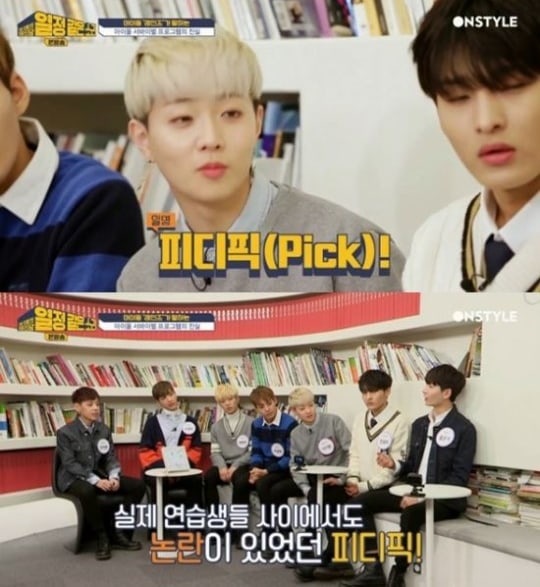 What do you think is the most important quality for a contestant on an idol survival show?

RAINZ
Passion Talks
How does this article make you feel?