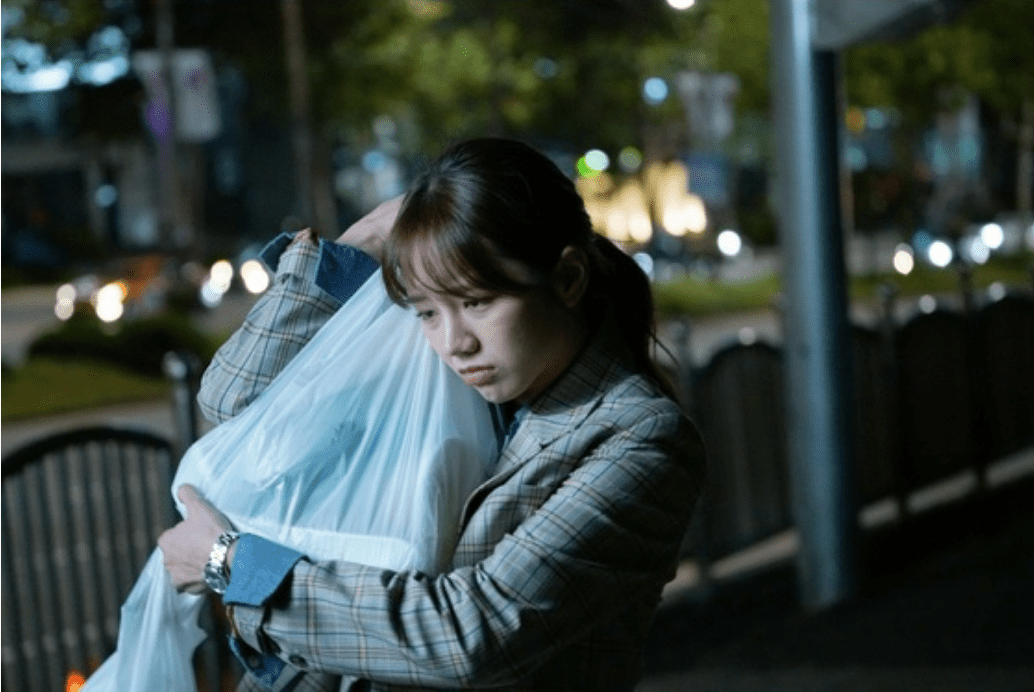 Her day begins at the office at a meeting with her senior reporters and co-workers as they work out what news has broken during the night and what they need to focus on. Despite the early hour, Hyeri looks fresh and raring to go, indicating her character’s passion for her work.

Later in the afternoon, Hyeri heads to the police station, notebook in hand and her game face on. Although she will be surrounded by cops as she tries to break a story, she looks like she’s ready to take anything on. 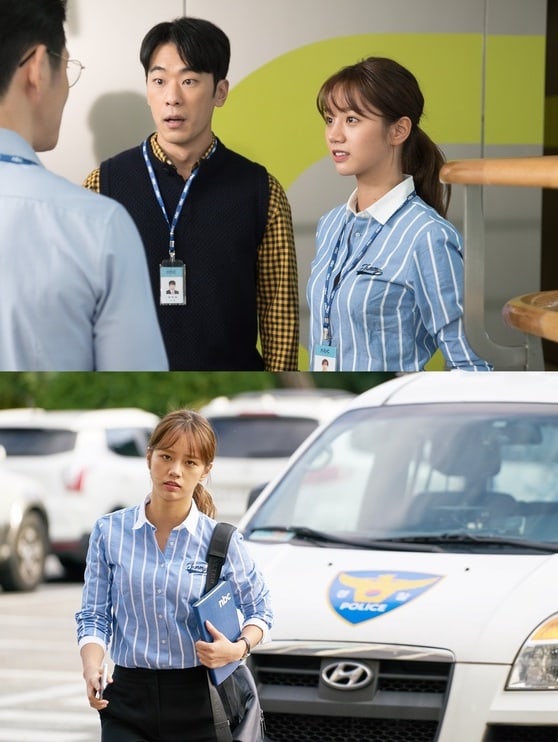 Finally, Hyeri can be seen going home late at night, arms laden with plastic bags, relatable to anyone who’s experienced the midweek blues. Her face expresses the exhaustion of a society and profession that dictates when employees show up for work but not when they leave.

“Two Cops,” also starring Jo Jung Suk, will air after the end of “20th Century Boy and Girl” on November 27.