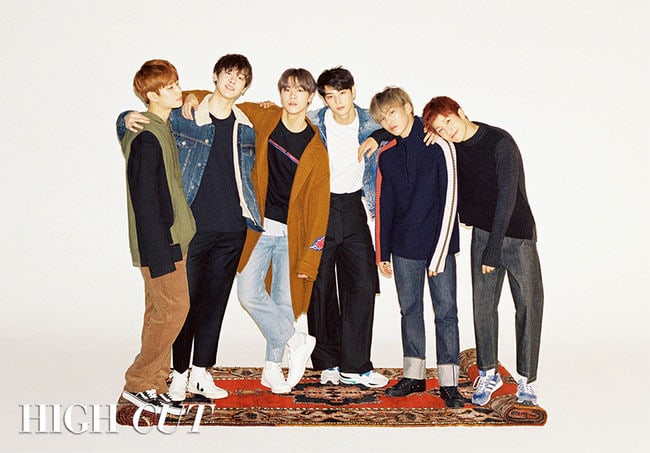 ASTRO recently shot a pictorial for the style magazine High Cut, set for release on November 16.

The theme for the photo shoot was “longtime friends,” so the boys went for a comfortable, but still suitably autumnal look as they showed off their chemistry together.

In the accompanying interview they talked about the music video for their latest comeback, “Crazy Sexy Cook.” MJ said, “Originally it was Sanha that was supposed to cross-dress at the end. But the director asked me, ‘MJ, do you want to try it?’ and we filmed it and everyone said they liked it. I didn’t know it would come out in the ending like that.” 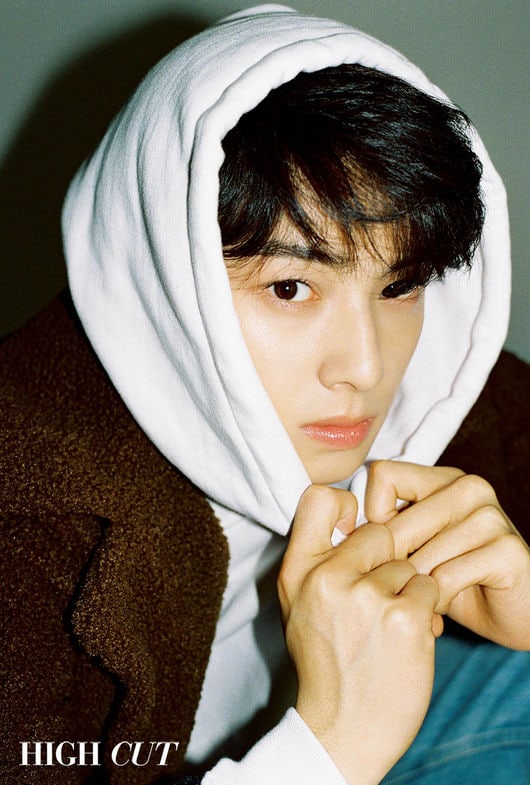 Leader JinJin said, “[The proudest moment of comeback preparations] was when fans told me that my rap was the ‘killing part.’ The agency also told me that my rap part got stuck in their head a lot. Listening to the new album, I think the overall balance is good and that everyone improved a lot so I’m proud.” 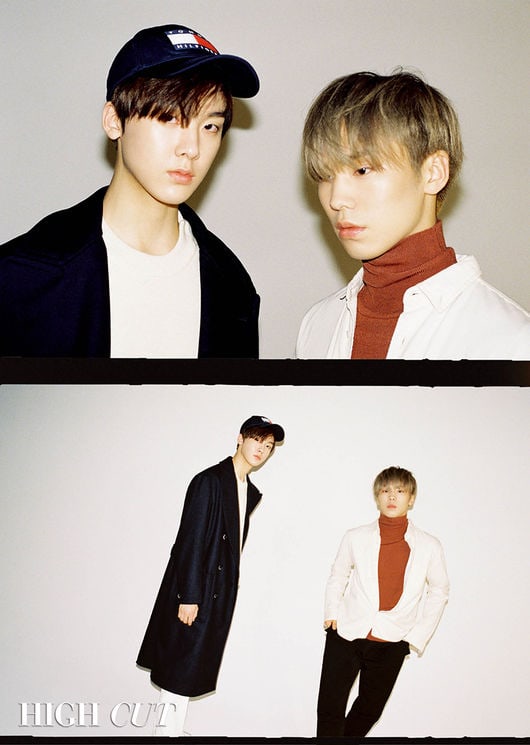