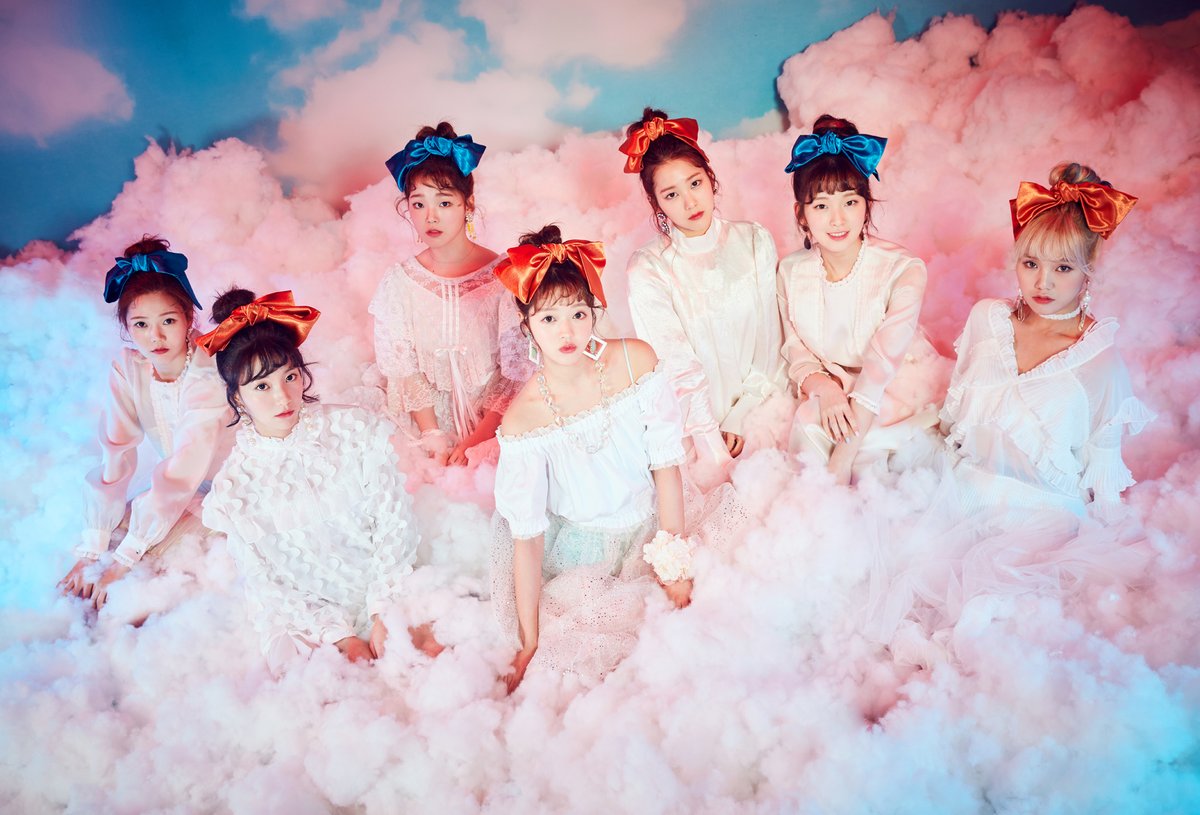 Oh My Girl’s agency, WM Entertainment, has spoken up about the group’s comeback plans.

Previous reports stated that the group would be making a comeback in November after it was revealed that former member JinE had officially left the group.

However, Oh My Girl will now be postponing their comeback plans until next year. A source from WM Entertainment said, “We have postponed Oh My Girl’s comeback to early January as a goal for a more complete album.”

The source continued, “We plan on doing our best in making sure the album doesn’t disappoint fans who have waited for a long time. Please look forward to it.”