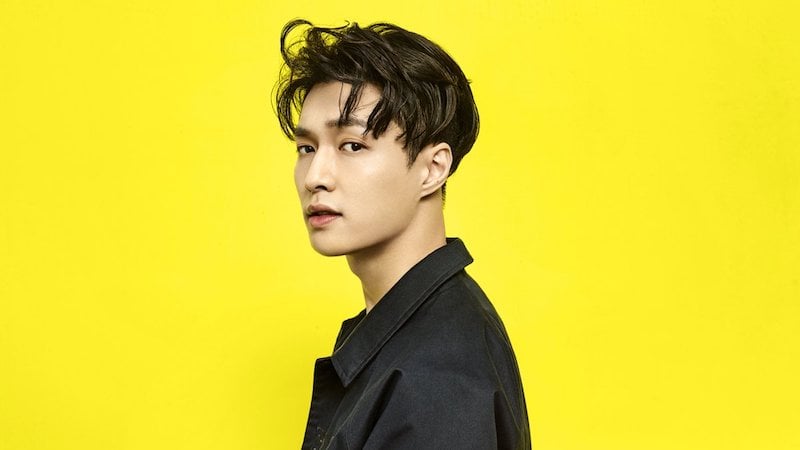 EXO’s Lay will be unable to take part in EXO’s fourth solo concert in Seoul.

On November 14, SM Entertainment officially announced to fans, “Lay is unable to perform at [the upcoming concerts] as his prior commitments cannot be altered. ‘EXO PLANET #4 – The EℓyXiOn’ will continue with the other eight members, without Lay.”

The concert’s organizer Dream Maker Entertainment also confirmed that Lay would not be able to participate in said concerts.

EXO’s fourth solo concert tour is set to kick off in Seoul on November 24-26. Check out a video teaser for their concert here!