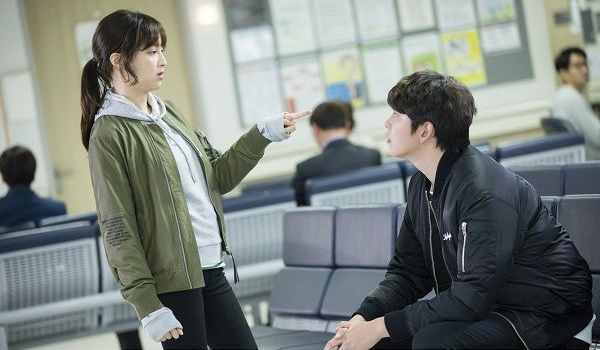 Jung Hye Sung Is Already Suspicious Of Yoon Kyun Sang When They First Meet On “Oh, The Mysterious”

No one would want to be in Yoon Kyun Sang’s shoes in this situation.

In SBS’s new Monday-Tuesday drama, “Oh, the Mysterious,” Yoon Kyun Sang takes on the role of Oh Il Seung, a man who spent 10 years in prison as a death row inmate after being wrongfully convicted of murder. Through an unexpected series of events, he somehow escapes and becomes a fake detective to face unseen, societal evils. Jung Hye Sung plays leading lady Jin Jin Young, a top-class detective who is stubborn in her ways.

Newly released stills showcase how the two characters meet for the first time when Oh Il Seung tries to rejoin society with his fake detective persona. Already nervous about his fabricated identity, he has the worst luck by running into Jin Jin Young, the one person who may be able to tell that he’s not a real detective because she is one herself. 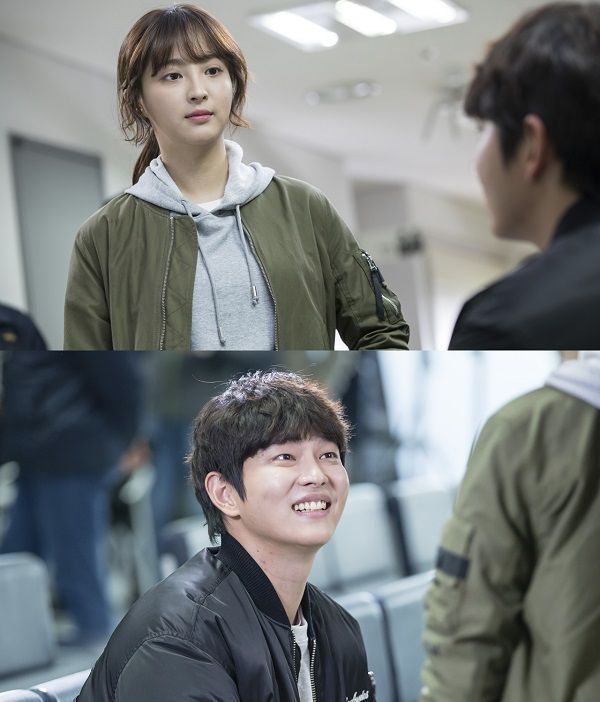 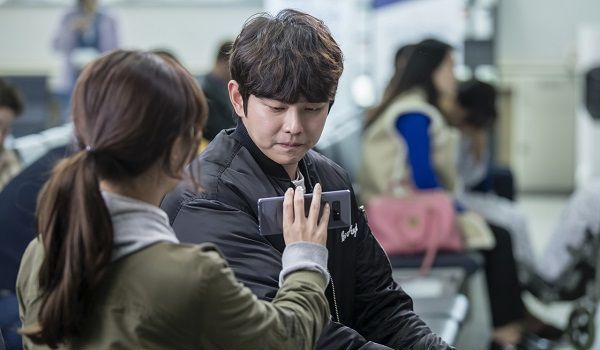 The production team shared, “A lot will happen as Jin Jin Young continues to be suspicious of Oh Il Seung since something about him causes her to feel strangely tense. While they will butt heads constantly during various cases, the two people will have no choice but to cooperate.”

See how their first meeting plays out in its entirety when “Oh, the Mysterious” premieres on November 27, at 10 p.m. KST.