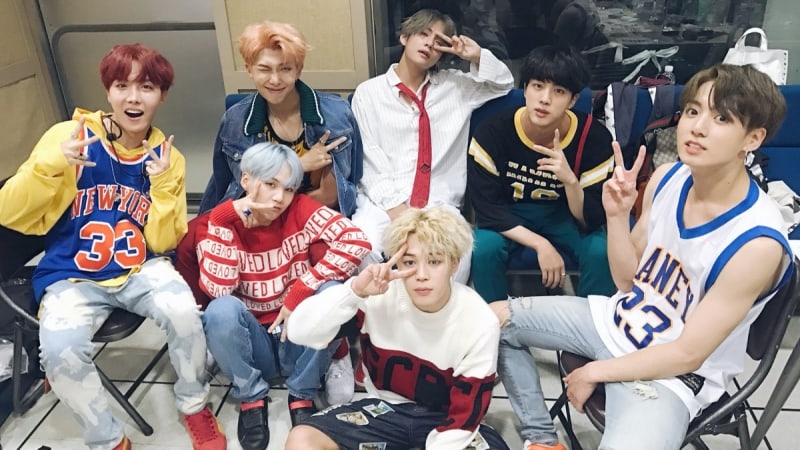 Mnet will be airing the American Music Awards live for the very first time!

The 2017 AMAs will be broadcast live on November 20 at 10 a.m. KST. On this day, BTS will be staging their first ever U.S. television performance. The members, who are currently in Los Angeles, will be performing “DNA,” as the first ever K-pop group to perform at the AMAs.

During their time in the U.S., BTS will also be appearing on the talk shows “The Late Late Show with James Corden,” “Jimmy Kimmel Live,” and “The Ellen DeGeneres Show.”

BTS
american music awards
How does this article make you feel?