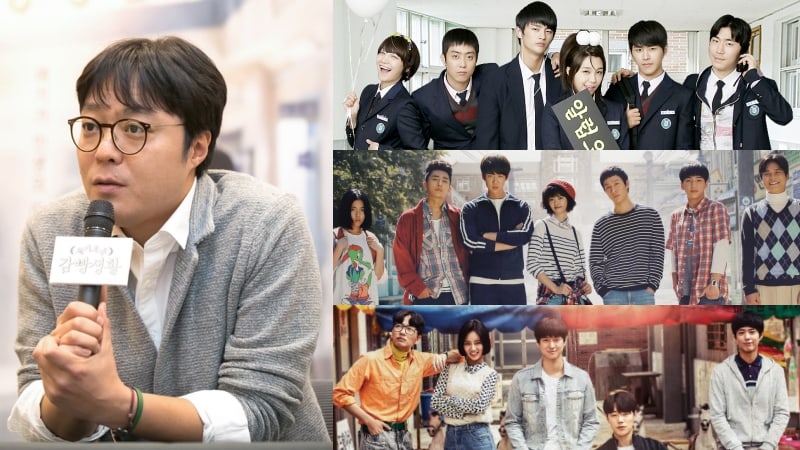 Shin Won Ho responded, “I think it will happen,” and explained, “I don’t choose a year then find stories for ‘Reply.’ The order is finding fun stories first and then finding a year fitting for the stories. If the stories I want to tell match well with a year, that’s how it will begin.”

He continued on to reveal that he has considered concepts such as college dorm life in the early 2000s or college life during the military regime.

“I am preparing another drama right now, so I think the next [‘Reply’ series drama] can happen after about two projects,” he shared.

Shin Won Ho (PD)
How does this article make you feel?