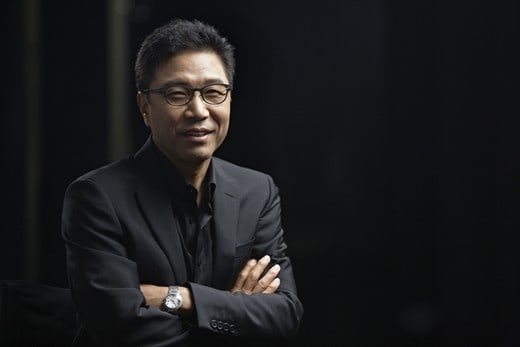 Lee Soo Man, the founder of SM Entertainment, has been selected by Variety as one of the top 500 most influential global business leaders in the entertainment industry as part of their “Variety500” index.

“Variety500” is an index that is updated annually and looks back on the past 12 months to highlight the 500 most influential business leaders in the global entertainment market. The selected individuals are placed under 17 different categories, and Lee Soo Man made the list as one of the top “Overseas Overseers” in the industry. 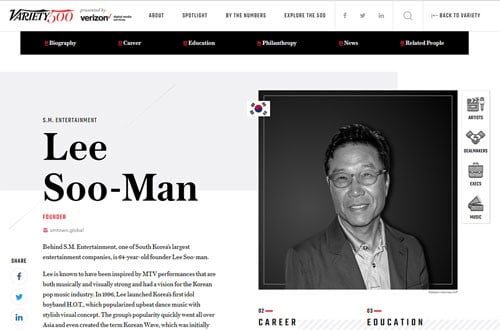 In his bio, Variety introduced Lee Soo Man as the founder of SM Entertainment who went on to launch Korea’s first idol boyband H.O.T., whose “popularity quickly went all over Asia and even created the term Korea Wave, which was initially used to describe Chinese fans’ craze for them.” They then went on to add, “With its [SM Entertainment’s] recruitment and training for the artists and production-line approach to the music that had barely existed in the K-pop scene, Lee has been credited for creating the model for mass-producing acts that can appeal to Asia and more.”

Lee Soo Man
SM Entertainment
How does this article make you feel?