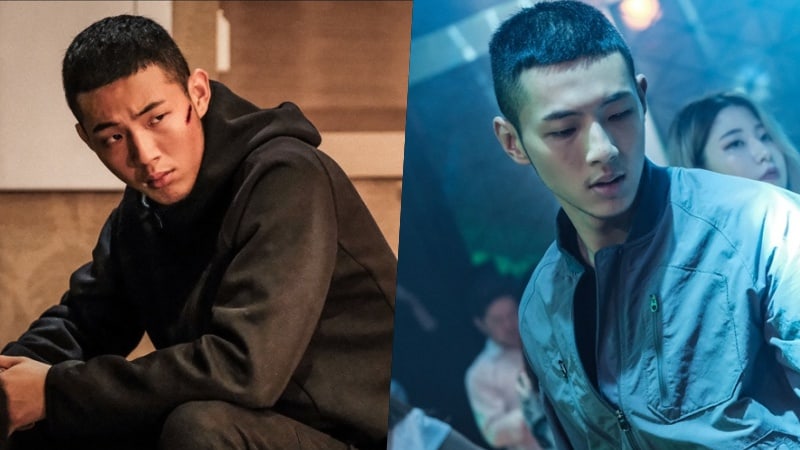 New stills from OCN’s “Bad Guys 2” show Ji Soo looking much different than what viewers may be used to in one of his most intense characters yet!

“Bad Guys 2” is set to be an action noir drama that follows a group of “bad guys” who fights fire with fire to go against the evils of society. Ji Soo will play the role of Han Kang Joo, who constantly makes sacrifices for his brother and ends up going to prison because of it.

This is a deviation from the warm and youthful characters Ji Soo has been loved for portraying in the past. His character reveal was saved for last out of the five main characters for “Bad Guys 2” because this is such a big transformation for the actor. The short hair and cold gaze that can be seen in the new stills are enough to get people curious about the character’s backstory. 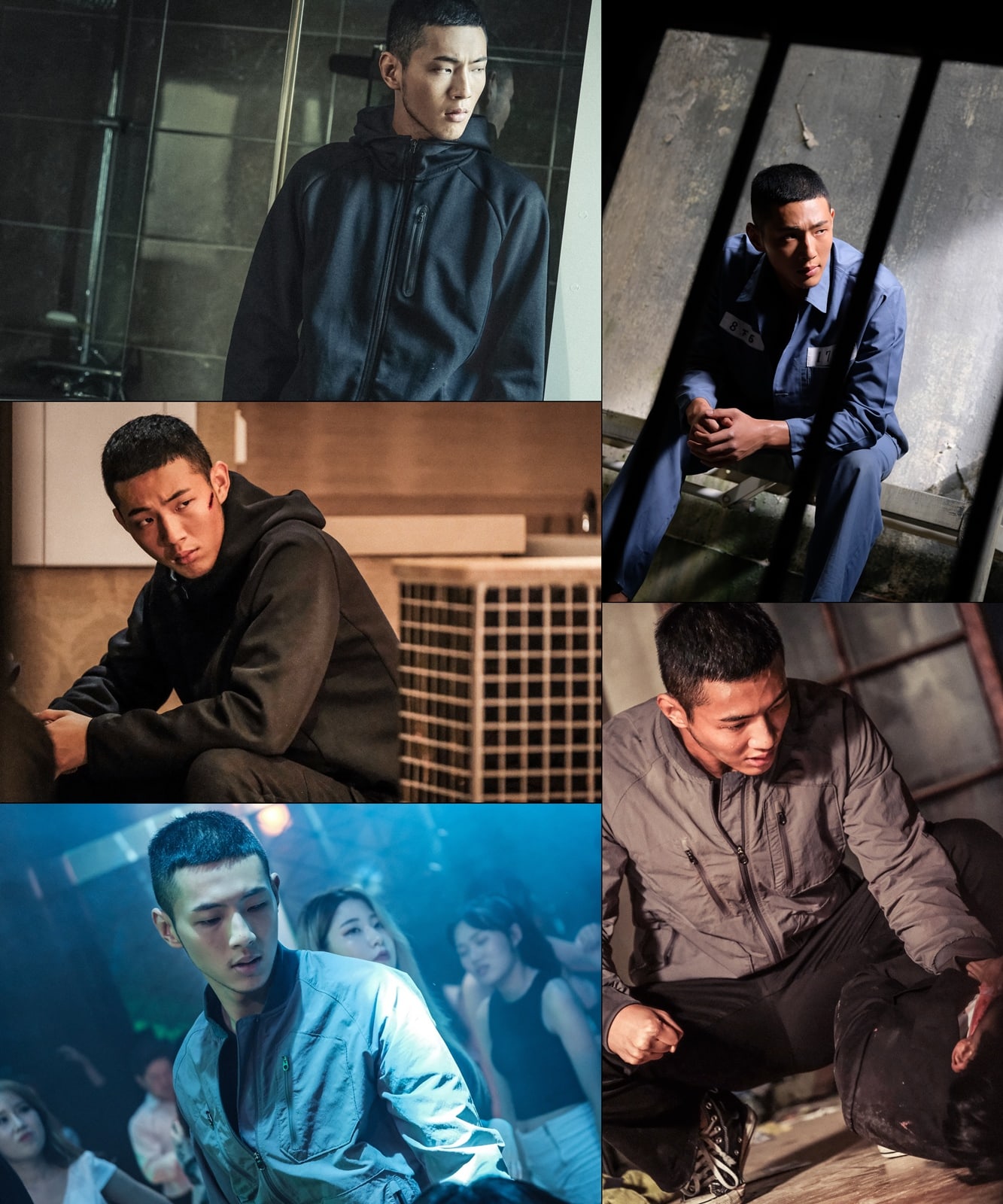 His agency stated, “Though Ji Soo is nervous because this character is completely different from the ones he’s taken on in the past, he’s mostly very excited about the new role. He’s been attending a martial arts center to practice for his action scenes, and he is always learning from his seniors on set as well.”

Ji Soo personally stated, “I hope everyone will watch over my character, Han Kang Joo, as he makes a transformation through the drama. I hope this role will leave a strong impact on viewers this cold winter.”

“Bad Guys 2” will be the follow-up to “Black” and is set to begin airing on December 16.

Ji Soo
Bad Guys 2
How does this article make you feel?