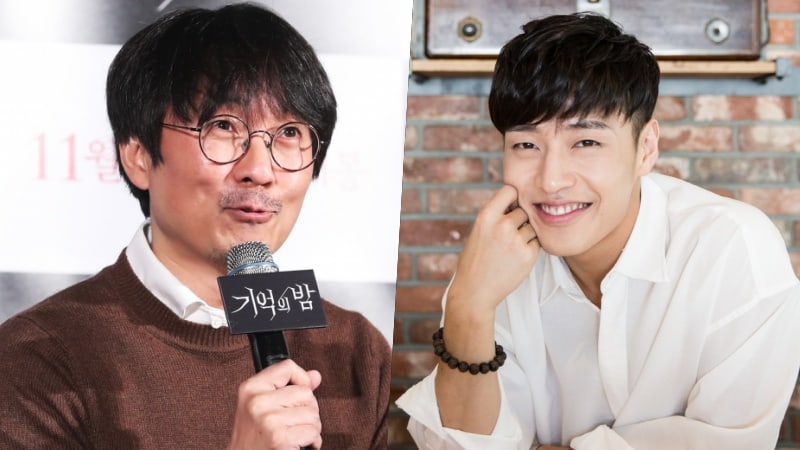 Director Jang Hang Joon recently shared a sweet story of an act of kindness done by actor Kim Ha Neul while working on the film “Night of Memories” together.

The director appeared on SBS Power FM’s “2 O’Clock Escape Cultwo Show” with lead actor Kim Moo Yeol to talk about their film “Night of Memories” (literal title). Kang Ha Neul, who also plays a leading role in the film, is currently serving in the military and is therefore unavailable for all promotional activities. 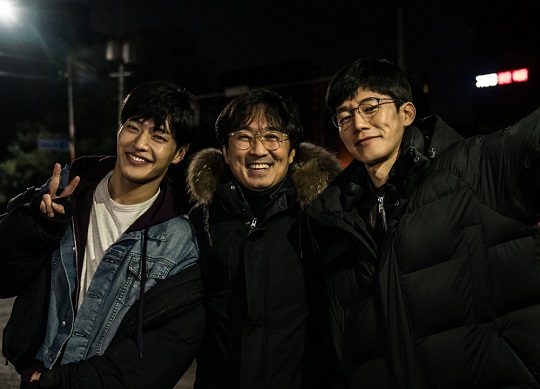 When asked if he had any stories of share about Kang Ha Neul, Jang Hang Joon said, “I do, actually. One day, our producing director brought a skateboard with them, and the head of our make-up team asked if they could ride it. They were all practicing in a corner somewhere when one day, I noticed that they had a new skateboard.”

He continued, “I later learned that Kang Ha Neul had bought them a new skateboard to ride,” and had everyone laughing when he added, “As if to say thank you, the staff would constantly be riding that skateboard whenever Kang Ha Neul was around.” 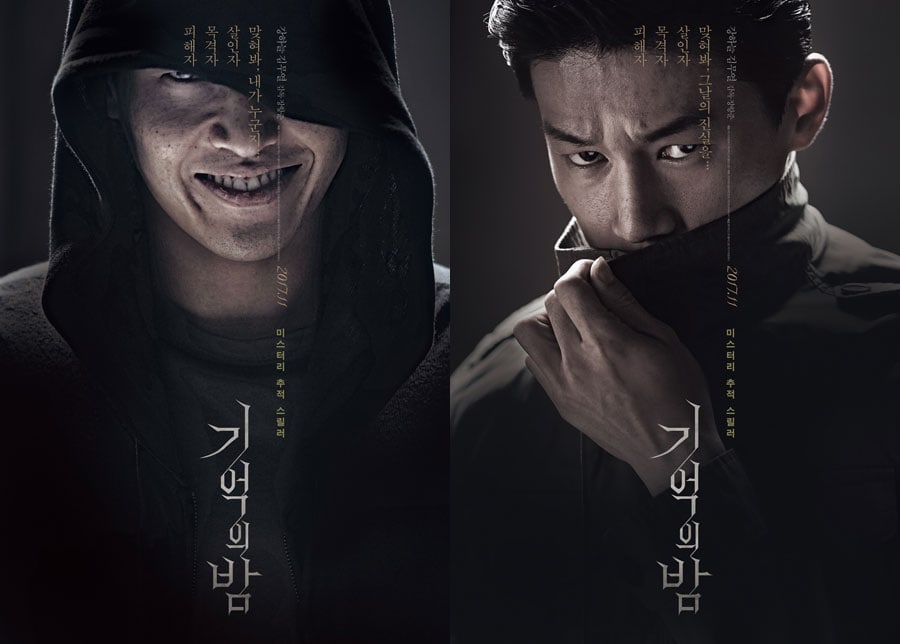 “Night of Memories” is a mystery thriller that follows the story of an older brother who changes after getting kidnapped and loses his memory and his younger brother who tries to retrace his brother’s steps and ends up even doubting his own memories. The movie is set to be released on November 29.