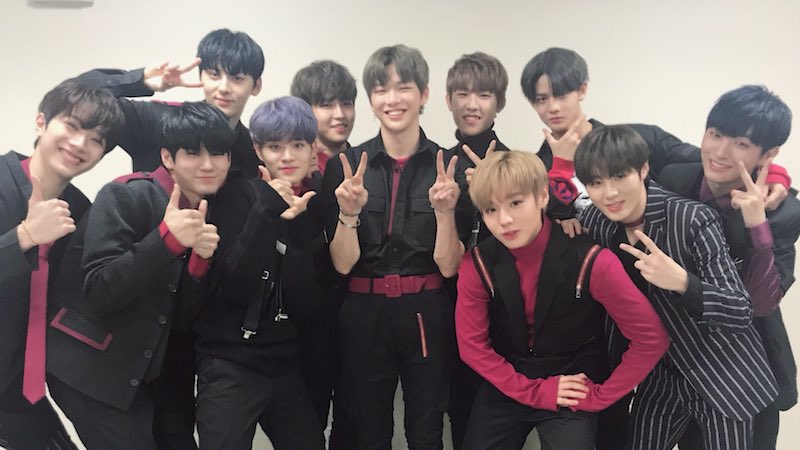 Wanna One Exceeds 1.01 Million In Album Sales 101 Days After Debut

Wanna One has achieved a special achievement on a meaningful day!

Although the group already exceeded 1 million with stock preorders in October, they have now officially sold over 1 million albums.

The feat is even more special as November 15 marks 101 days after Wanna One’s debut.

A message of gratitude from the group was shared on their official social media accounts, expressing, “It is a precious gift for 101 days since debut that could not have happened without Wannables. We will continue to not lose our rookie mindset and work harder to give back to your love.”

Congratulations to Wanna One on another impressive achievement!