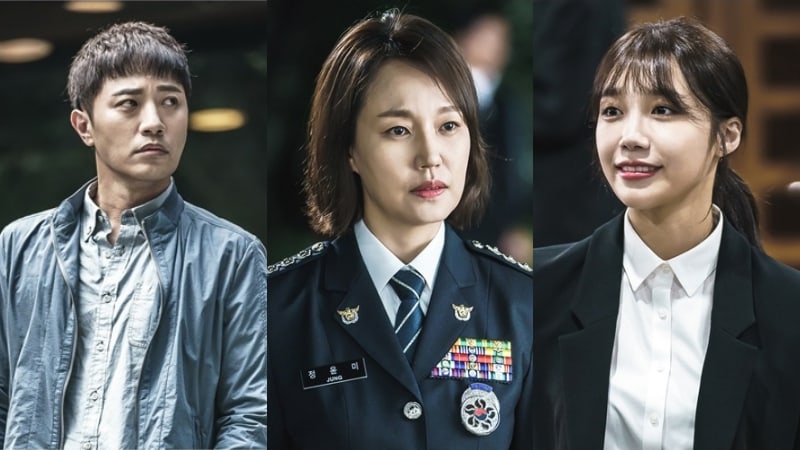 JTBC’s upcoming drama “Untouchable” has released some new stills of its stars.

Jin Goo plays the role of Jang Jun Seo, the second son of the Jang family. As an investigator, he decides to go against his family after realizing that they were involved in the death of his beloved wife.

The released stills of Jin Goo give out a full autumn vibe as he stands on a dark railroad by himself in a brown jacket. Jin Goo looks concerned and deep in contemplation with his eyebrows creased. Other pictures show him wearing a blue jacket and making a phone call, his face full of determination. Jin Goo’s charismatic presence stands out in every picture. 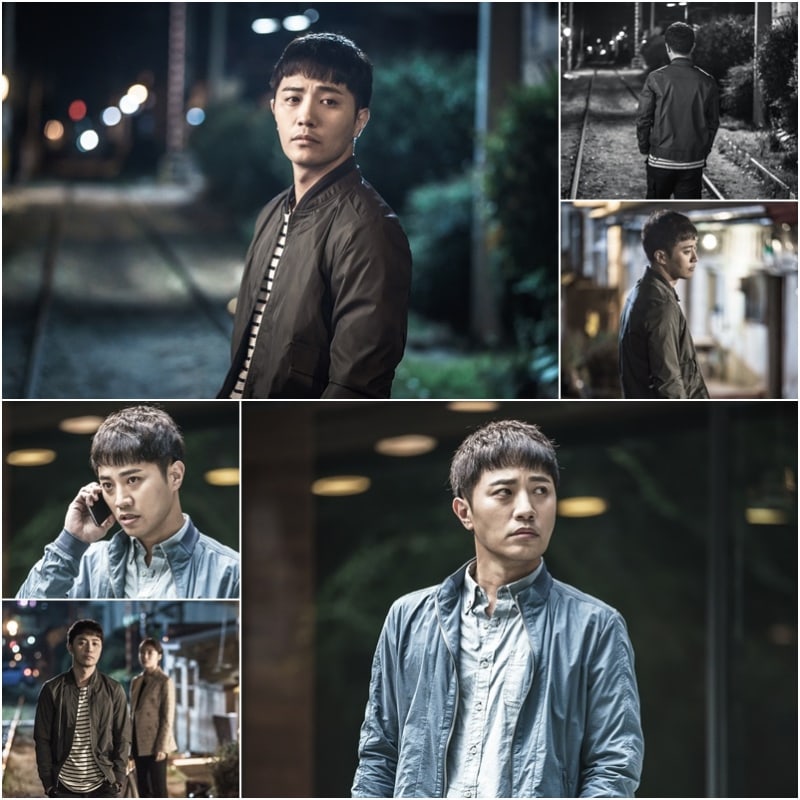 Stills of Jin Kyung have been released for the first time. She plays the role of Jung Yoon Mi, the chief of police who is hostile towards the Jang family. Jung Yoon Mi is also the mother of rookie prosecutor Seo Yi Ra (played by Apink’s Jung Eun Ji). While the two obviously love each other as a family, they will engage in arguments due to the difference of opinions on power and the Jang family.

Jin Kyung in the pictures is wearing a perfectly-fitted police uniform adorned with several badges, all pointing to her high status in the police force. Her personality is reflected in her expressions—strong, independent, and tough.

There is also a picture of Jin Kyung and Jung Eun Ji together. While Jung Eun Ji looks happy and excited, Jin Kyung keeps a straight face and even tells her daughter off. The two shot displaying such contrast sparks the question of what their relationship is going to be like. 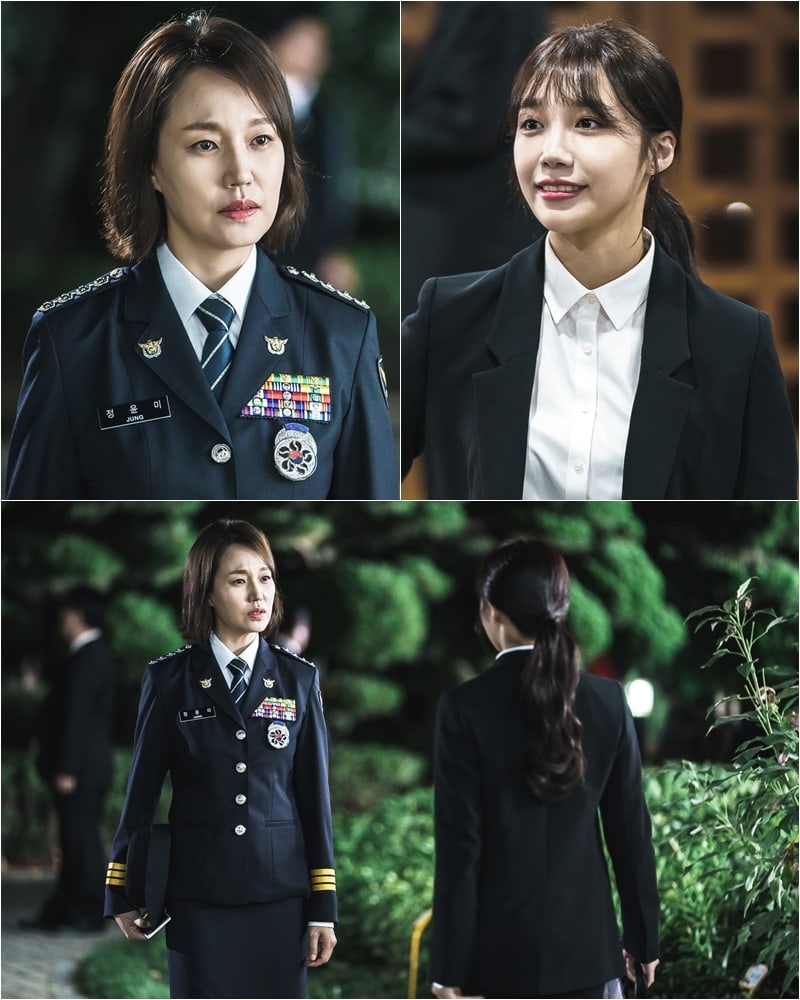 The production team of “Untouchable” shared, “Jung Yoon Mi and Seo Yi Ra, each played by Jin Kyung and Jung Eun Ji, are extremely proactive and independent female characters. They think clearly and carry out these ideas according to their purposes.”