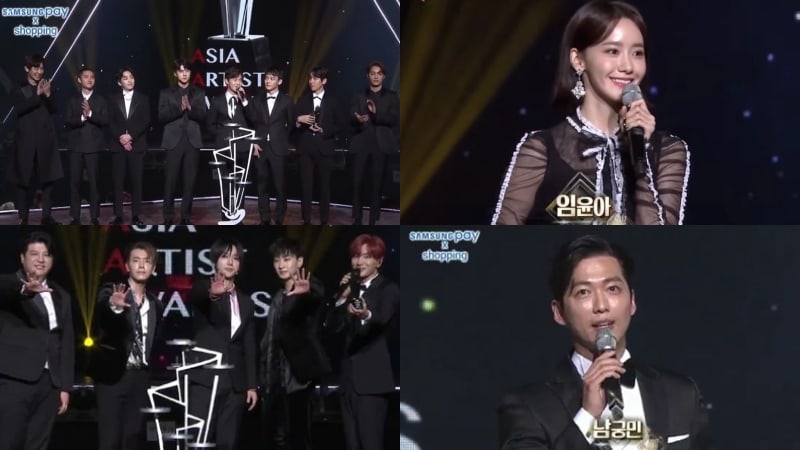 Winners Of The 2017 Asia Artist Awards

The 2017 Asia Artist Awards were a glamorous night that celebrated some of the top stars in Korea’s entertainment industry!

The ceremony was held on November 15 in Seoul, and awards were given out to stars in the fields of acting and music.