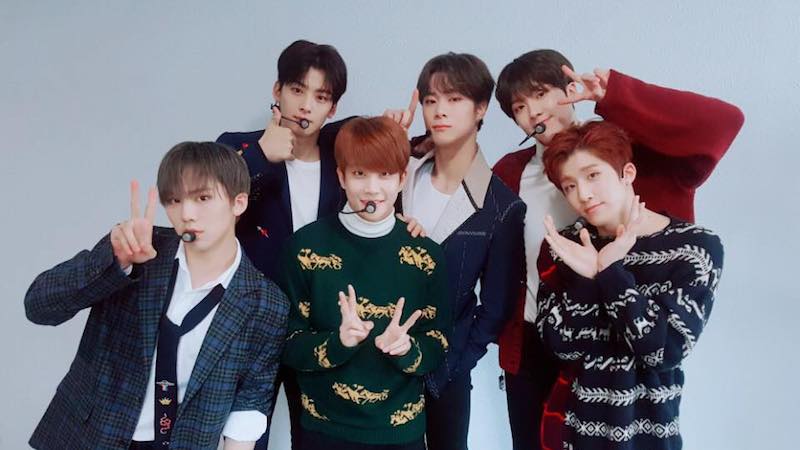 ASTRO Reveals Their Biggest Act Of Rebellion During Their Trainee Days

Recently, ASTRO was interviewed for the style magazine High Cut after a photo shoot.

One of the things the boy group talked about was their biggest “act of rebellion” against their agency when they were trainees.

Cha Eun Woo said, “During our trainee days, we didn’t have a phone, and we couldn’t eat whatever we wanted to because we were on a diet. One day, we were really craving chicken and pizza. So the members and I were eating them in the park, but our manager called us through the team phone. He found out [about what we were doing] and asked us where we were. We were in such a hurry that we had to hide the chicken and pizza in the park.”

ASTRO’s pictorial for High Cut will be released on November 16.

Meanwhile, ASTRO recently made a comeback with “Crazy Sexy Cool” and won the New Wave Award at the 2017 Asia Artist Awards.

ASTRO
High Cut
How does this article make you feel?