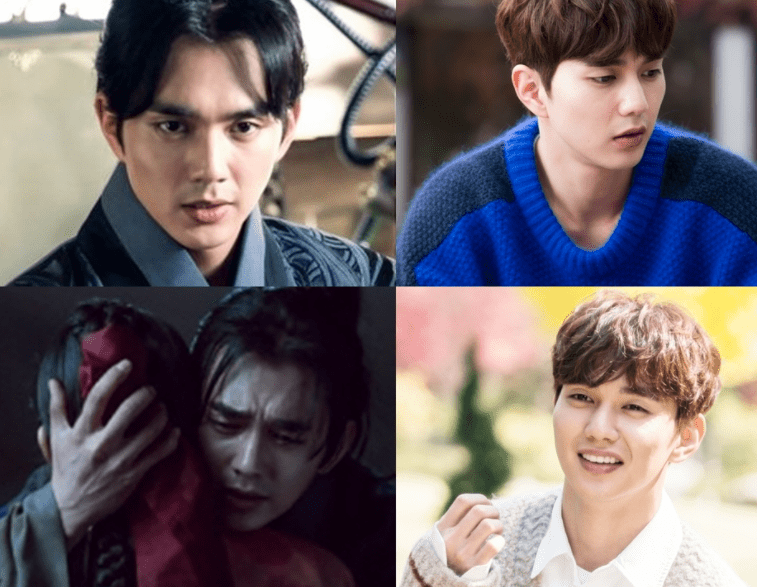 Upcoming MBC mini-series “I Am Not a Robot” has released stills of Yoo Seung Ho as he becomes more immersed into his role.

“I Am Not a Robot” is a drama about a man who pretends to be a robot as he is allergic to humans and cannot date, and the woman he falls in love with. Yoo Seung Ho is playing the role of Kim Min Kyu, a man who’s got looks and wealth but is allergic to humans. Many are highly anticipating Yoo Seung Ho’s acting, as he will be taking on a romantic comedy with a character that has never been seen in dramas before.

Yoo Seung Ho previously played Crown Prince Lee Sun in MBC’s “Ruler: Master of the Mask,” where he received attention for portraying a charismatic character with his passionate gaze.

The revealed stills show a stark comparison between his former character Crown Prince Lee Sun and his current role as Kim Min Kyu from “I Am Not a Robot” Compared to the rather intense Lee Sun, he portrays an adorable Kim Min Kyu with a soft smile and sweet gaze.

The production staff commented, “Yoo Seung Ho’s rom-com gaze is so perfect, it makes you doubt that it’s his first romantic comedy role. When thinking of Yoo Seung Ho, many have an image of him with a melodramatic, desperate gaze. But through this drama, he will show an energetic sweeter-than-honey kind of image.”

Yoo Seung Ho
She's Not a Robot
How does this article make you feel?