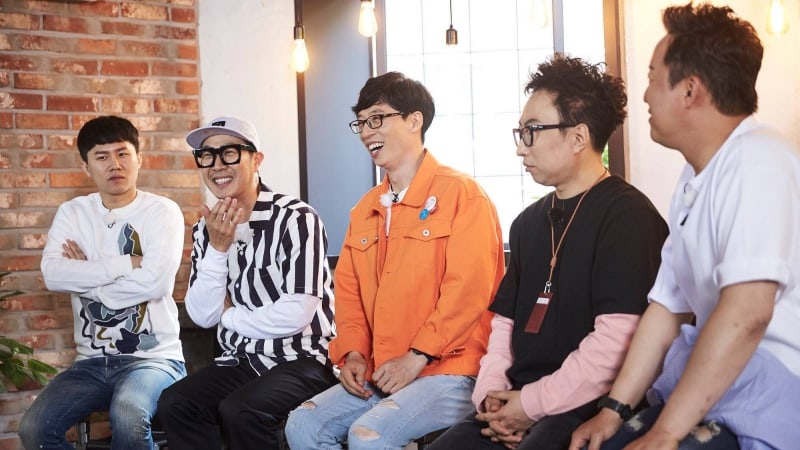 “Infinite Challenge” is coming back!

On November 16, following an 11-week strike that resulted in the removal of MBC President Kim Jang Gyeom, “Infinite Challenge” will officially resume filming new episodes. This will be the first time the production crew and members meet in two and a half months for the show.

Previously, “Infinite Challenge” had filmed every Thursday and aired on Saturday nights. Thus, the show will start filming today in hopes of airing a new episode on November 25. Although filming can be resumed right away, there are many steps before the broadcast that take time such as the editing process. A source from the show said, “We are trying our best to resume broadcast on November 25.”

In a clip that was recorded prior to the strike, Kim Tae Ho PD had said, “I will try my best to restore normalization at MBC, then afterward ‘Infinite Challenge’ will bring [viewers] plenty of laughs on Saturday nights.”