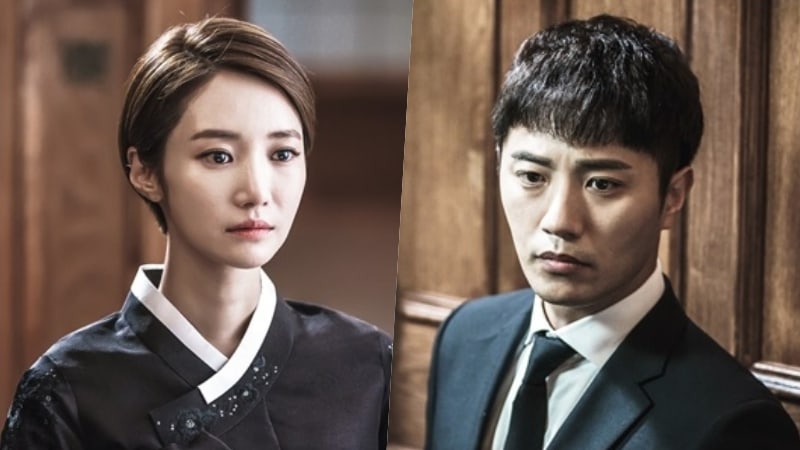 “Untouchable” will tell the story of second oldest son Jang Joon Seo (Jin Goo) who tries to expose his family’s darkest secrets while facing off against his powerful older brother Jang Ki Seo (Kim Sung Kyoon) who will do anything to protect them.

Caught in between the two brothers is Goo Ja Kyung (Go Jun Hee), who married Jang Ki Seo because of her ambitions, but actually loves Jang Joon Seo. Goo Ja Kyung and Jang Joon Seo have a long history together as they were childhood friends, but are currently brother and sister-in-law.

In the stills, Jang Joon Seo and Goo Ja Kyung run into each other at a funeral. They are both in black, with Goo Ja Kyung dressed in funeral wear that signals that someone in her immediate family has passed away. The stills do not reveal whose funeral they attended, and raise multiple questions about their relationship.

Goo Ja Kyung has a cold expression on her face as she looks at Jang Joon Seo, but he looks at her with tears in his eyes. When she walks by him, he grabs his arm in desperation. 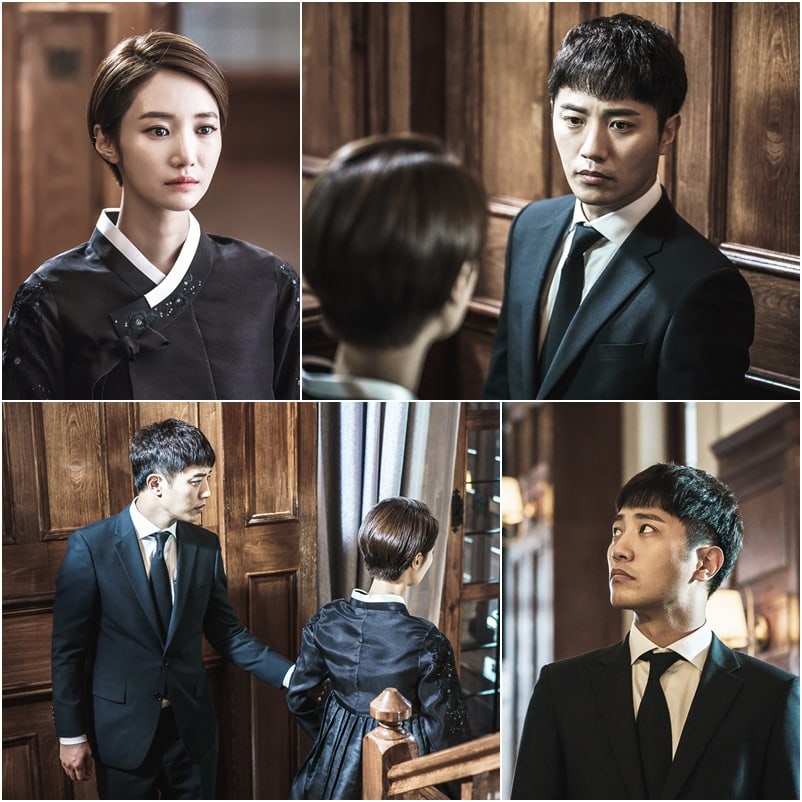 A source from the drama said, “It is an important scene that shows Goo Ja Kyung coming face-to-face with her first love Jang Joon Seo, when she momentarily shows the feelings that she had kept hidden. Please look forward to watching Jin Goo who lost his wife and goes against his family, Go Jun Hee who married Jang Ki Seo for the sake of power, and how their relationship unfolds.”

“Untouchable” will premiere on November 24 at 11 p.m. KST after the wrap of “The Package.”

Jin Goo
Untouchable
Go Jun Hee
How does this article make you feel?