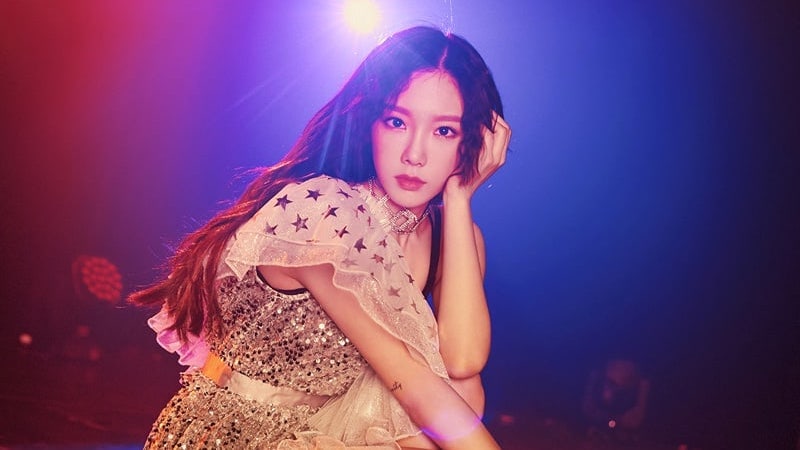 Girls’ Generation’s Taeyeon will be dropping another solo album before the year ends!

On November 16, her agency SM Entertainment confirmed, “Taeyeon will be releasing a Christmas album in December.”

The idol is reportedly in the process of recording tracks and filming a music video as preparations for the album continue. As Taeyeon has proven to be a prolific solo artist who sweeps charts with every release, such as her most recent tracks “Fine” and “Make Me Love You” earlier this year, many are excited to see what kind of music she will release for the holidays.

Taeyeon will also be holding a solo concert “The Magic of Christmas Time” on December 23-24 at Kyung Hee University’s Grand Peace Palace. 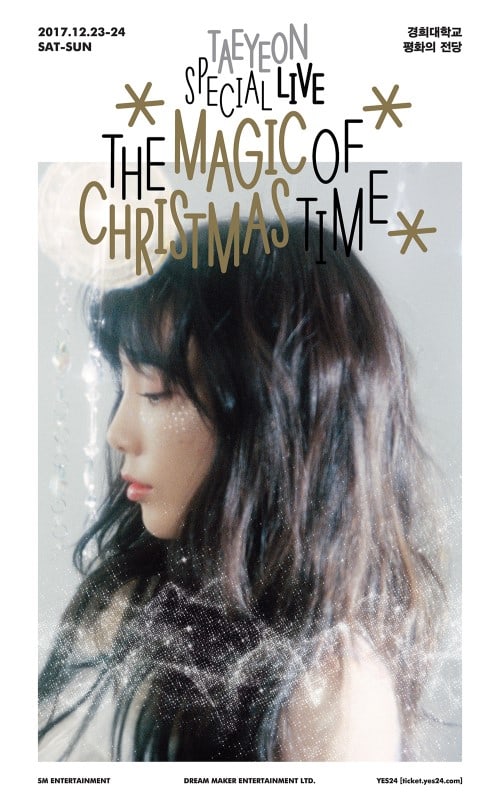