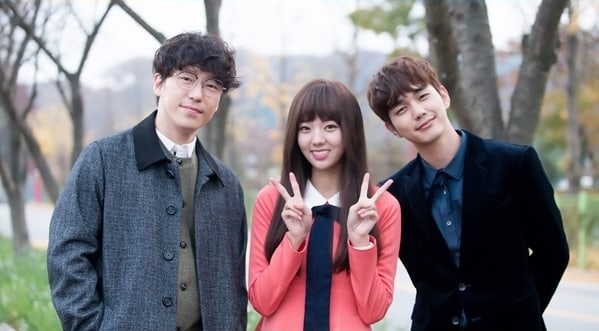 MBC’s newest Wednesday-Thursday drama “I Am Not a Robot” has released behind-the-scenes photos of its leads Uhm Ki Joon, Chae Soo Bin, and Yoo Seung Ho.

“I Am Not a Robot” will tell the story about two couples made up of two men, one woman, and one robot: an aspiring inventor named Jo Ji Ah pretending to be a robot named Ah Ji 3 (Chae Soo Bin), a man who can’t date humans because he’s allergic to them (Yoo Seung Ho), and a genius robot engineering professor named Hong Baek Gyun (Uhm Ki Joon).

The behind-the-scenes photos revealed the actors’ chemistry on and off-camera as well as their perfect transformations. Yoo Seung Ho is paired with Chae Soo Bin for his first ever romantic comedy. The couple got into character when the camera started rolling, then laughed and joked around off-camera.

Chae Soo Bin is also coupled with actor Uhm Ki Joon in “I Am Not a Robot” Between takes, the actor-actress duo monitored the scene they had just filmed and worked together to create better scenes. They reportedly take good care of one another as well as the staff on set and create a warm atmosphere for everyone involved. 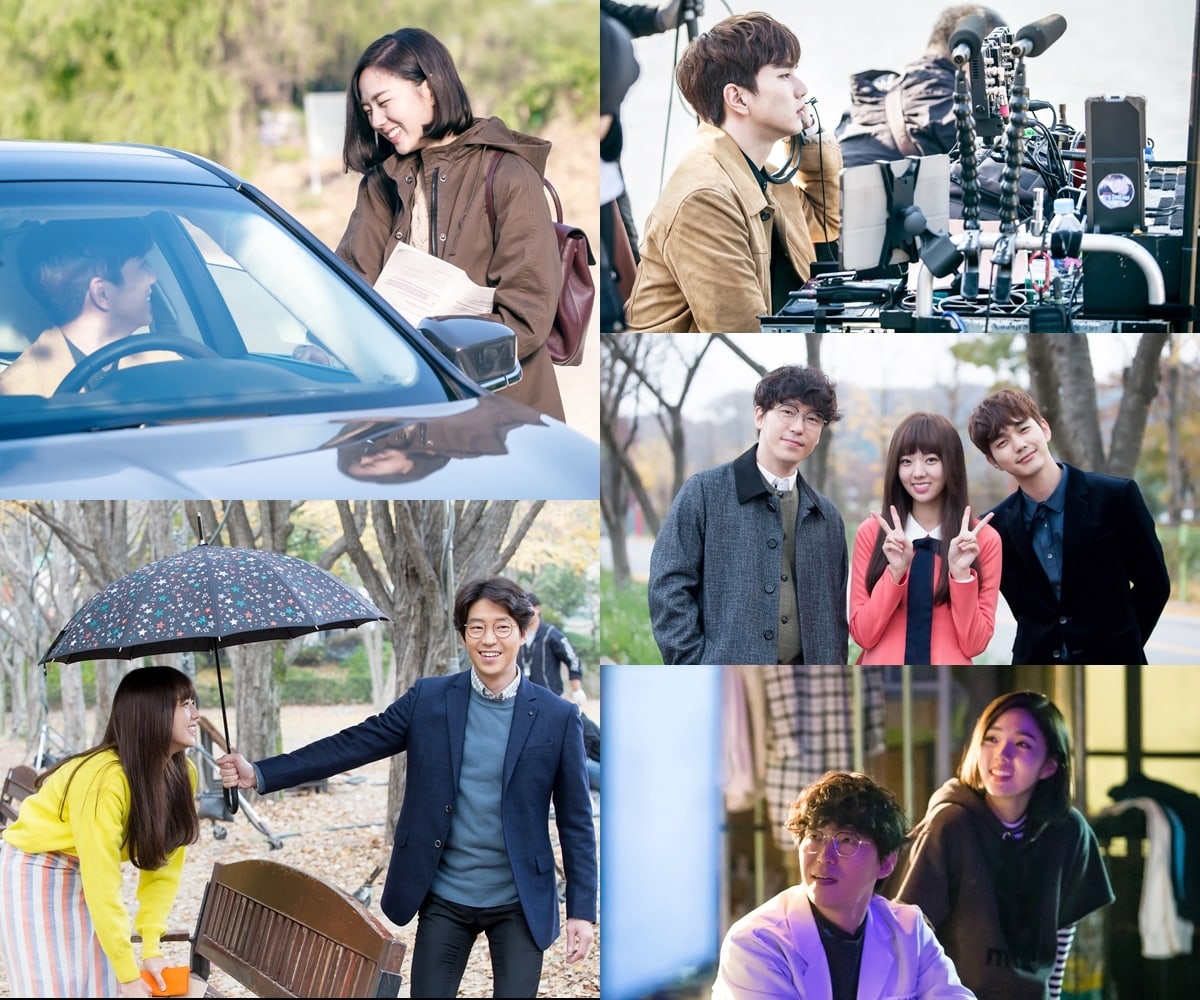 A source from the drama said, “The three actors get along really well on set. Yoo Seung Ho and Chae Soo Bin laugh and joke around during break and also talk about their concerns about acting. Chae Soo Bin and Uhm Ki Joon are the official mood setters for the set. They are always full of bright energy and their positive mindset makes other actors and staff be in a good mood. Comparing the two couples is something that viewers should watch for when tuning in to the drama.”