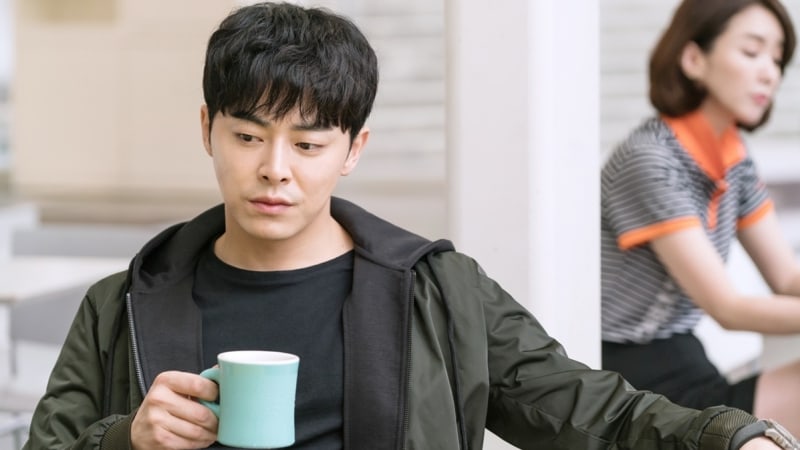 Jo Jung Suk will play the role of a homicide detective with a clear sense of justice named Cha Dong Tak. Any criminal caught by him doesn’t stand a chance, so the detective is notorious for being a fearsome figure.

The stills reveal a typical workday for Cha Dong Tak. Despite being outnumbered by gang members, Cho Dong Tak comes out unscathed while the gang members are licking their wounds. He even leisurely enjoys a cup of coffee at his desk while lost in thought about a pending investigation. 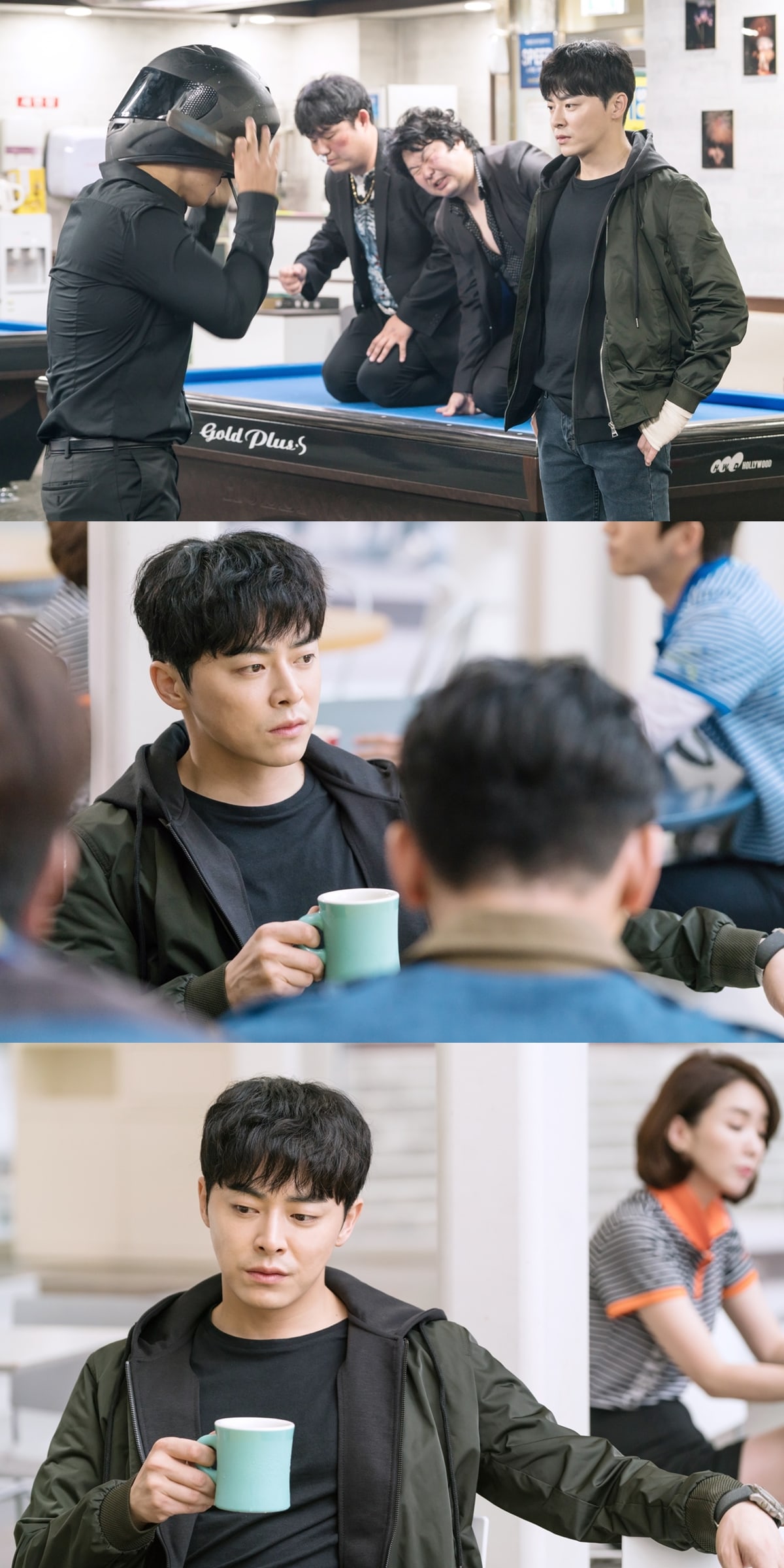 Drama writer Byun Sang Soon said, “It’s like he walked out of the script,” highly praising the actor for his synchronization with his character. Jo Jung Suk will be joined by Girls’ Day’s Hyeri who will appear as an ambitious reporter.