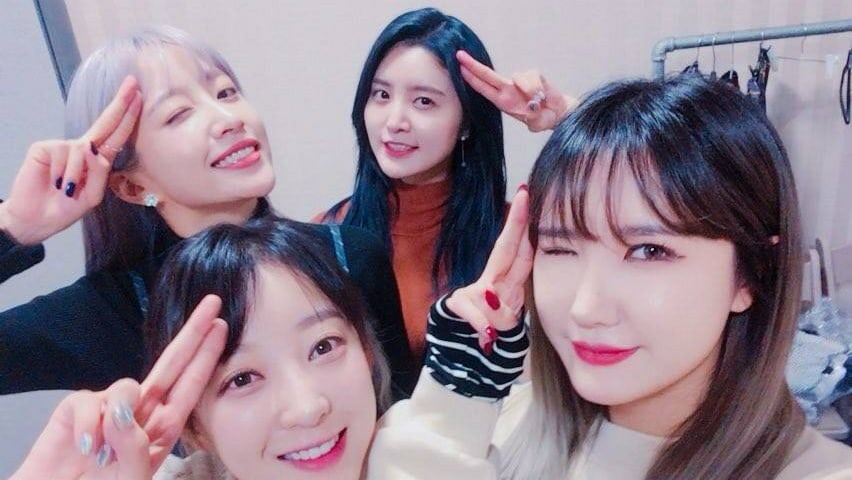 EXID To Appear On “SNL Korea 9” As Final Hosts Of Season, Jay Park To Cameo

EXID has been confirmed to host this week’s “SNL Korea 9,” the last episode of the season.

The girl group reportedly shared impressive chemistry with the comedy show’s cast during filming, ensuring that the finale will be a memorable one. The last time EXID hosted the show was in 2015, with member Junghwa especially receiving rave reviews for her parody of the TMZ controversy.

EXID
Jay Park
SNL Korea 9
How does this article make you feel?