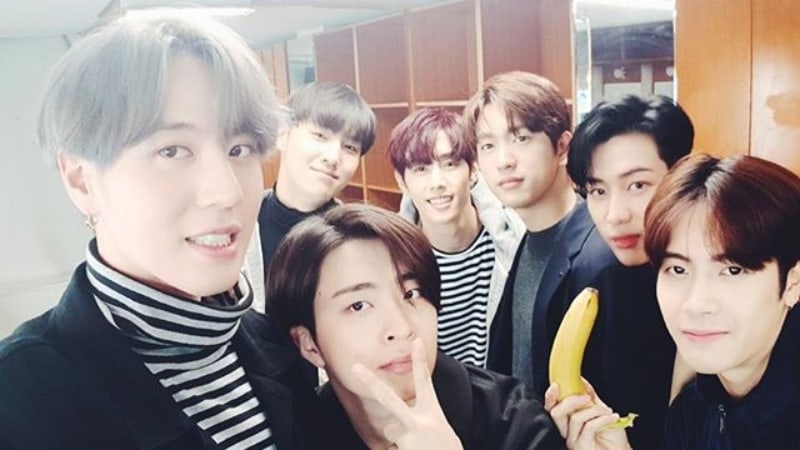 GOT7’s Yugyeom has given fans a glimpse at his contacts list!

In the first episode of Mnet’s new special “IDOLity,” the GOT7 members each called Yugyeom’s phone to find out what their names in his contacts list were. They already knew that the playful maknae-on-top had Jinyoung saved under “This is JYP’s Mr. Park Jinyoung” and JB saved under “JYP’s Im Leader Hyung,” but they were curious to see how the other members were listed.

Jackson called Yugyeom first, with Mark joking, “What if it’s something like, ‘Don’t answer?'” Fortunately, however, Jackson’s name turned out to be “Jackson-hyung from JYP.”

Mark didn’t fare quite as well, with his contacts list name revealed to be “JYP’s Idiot (Babo) Mark-hyung.” Youngjae was luckier with “JYP’s Youngjae-hyung Genius.” Yugyeom explained that the nickname was a pun, because the Korean word for prodigy is also “youngjae.” 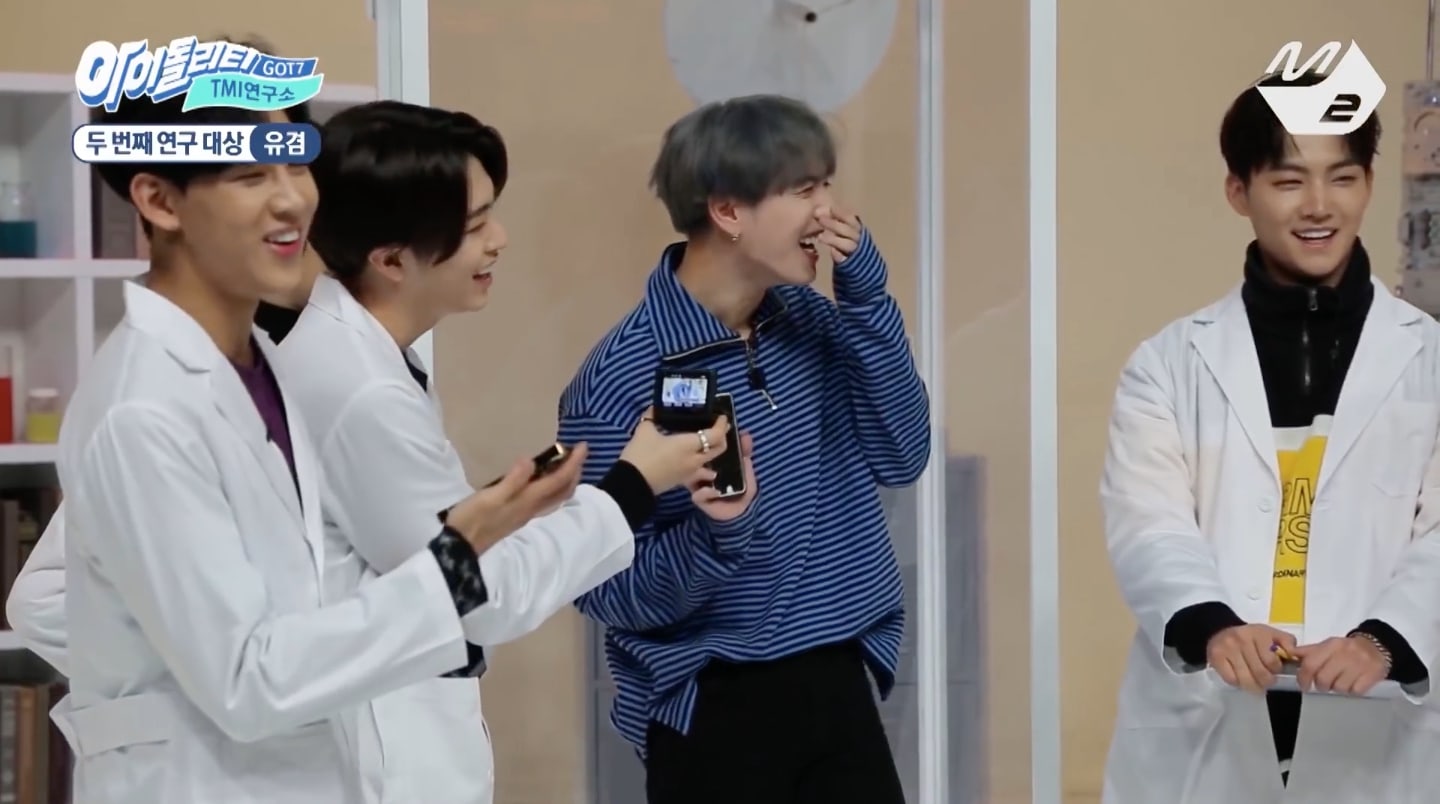 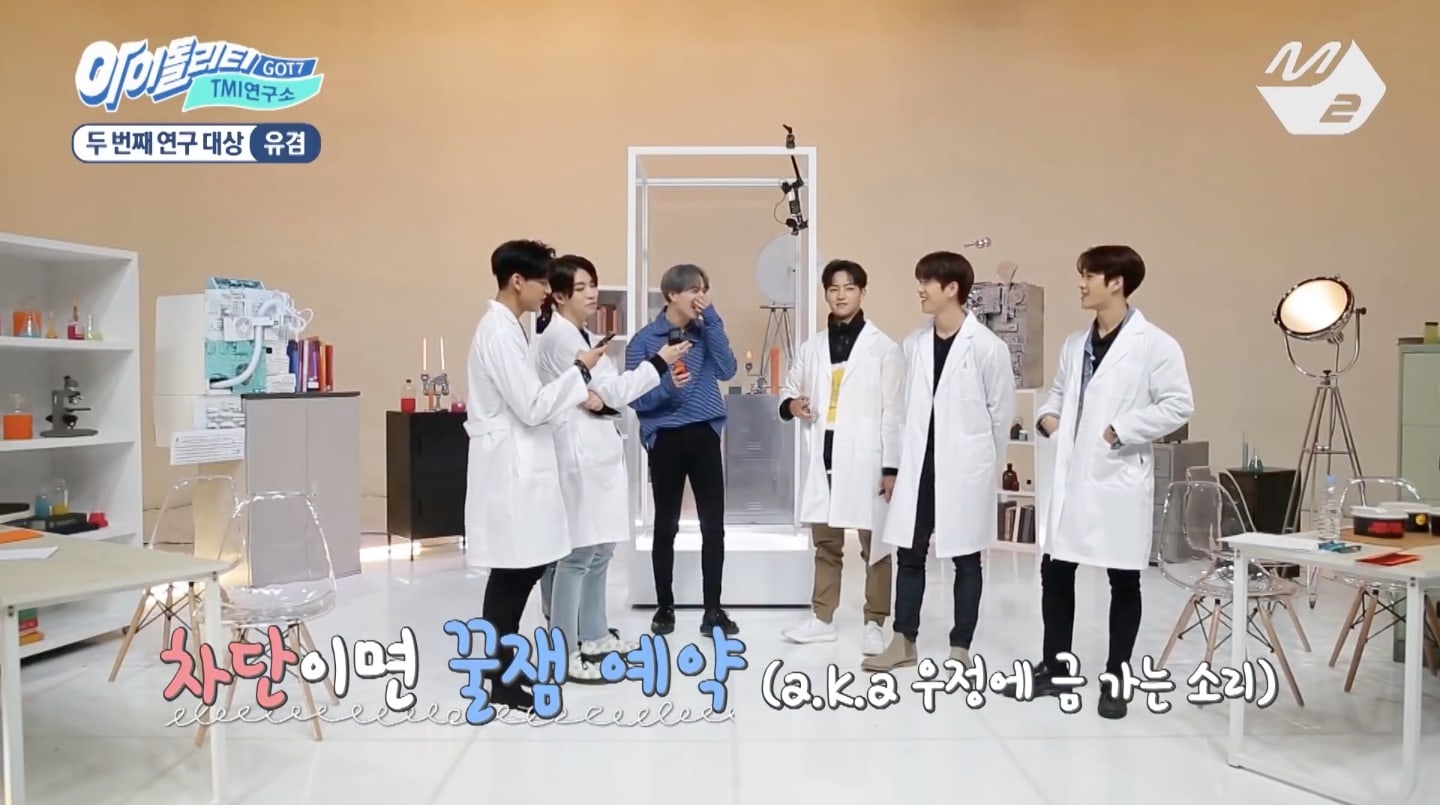 The group was especially interested to see Yugyeom’s name for BamBam, since the two youngest members of GOT7 are known to be extremely close. Jinyoung laughed, “It’d be really funny if he were blocked.” Considering the pair’s usual shenanigans, Yugyeom had been relatively tame by saving his friend under “JYP’s Crazy Bam.”

How would you save the GOT7 members in your phone? Leave your thoughts below!

GOT7
Yugyeom
IDOLity
How does this article make you feel?