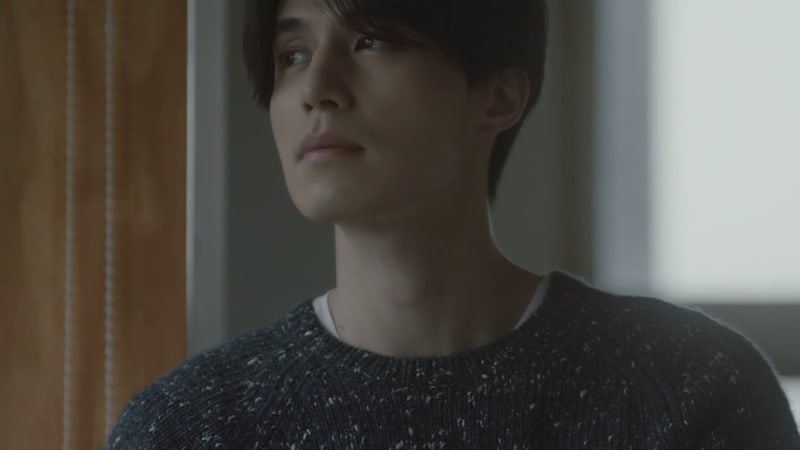 On November 16 at 6 p.m. KST, “I Still” was unveiled as a pre-release track for Soyou’s upcoming solo album.

“I Still” is a ballad about a man and woman having a difficult time accepting their break up. It was written by producing team 13 who previously worked on hits like Block B’s “Yesterday.”

The music video also stars Lee Dong Wook, who promised to feature in Soyou’s music video when she was a guest at his fan meeting.