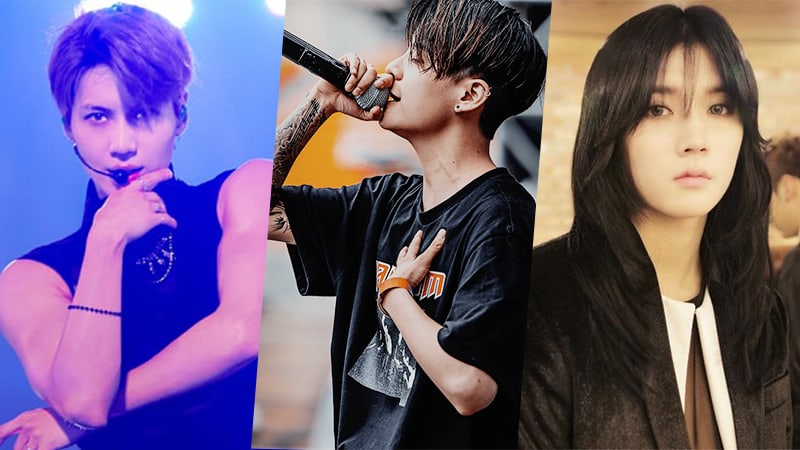 8 K-Pop Idols Who Are Challenging Gender Norms In Korea

In 2017, more and more Korean idols are acting unconventional in terms of brand marketing, fashion, and performing with regard to gender norms. Taemin has made waves with “Move” by purposely creating parallels between feminine and masculine forms of dance; more artists, from Key to Ren, are wearing fashion that crosses gender-classifications; and there’s been an increase in beauty-product marketing campaigns in which male idols actually wear the entire line (lipstick and all) in advertisements and commercials, rather than just using their faces on posters.

Let’s appreciate some of the artists who have helped pave the way for these changes and are leading the charge of breaking gender norms in Korea!

During his interviews for W Magazine and Billboard, SHINee’s Taemin said that his choreography for “Move” was specifically designed to include feminine and masculine gestures, matching his body type and the emotions he wanted to convey. Never one to shy away from terms like “pretty,” Taemin constantly challenges how dance is perceived and the idea of how a member of a popular boy group like SHINee should move and look. He also chose gender-fluid clothes for his stage performances and the music video to highlight this.

BIGBANG’s G-Dragon is known for being very fashion-forward. He’s invited to shows for big names around the world and has modeled for cover shoots wearing clothing once seen as too feminine for a male idol to wear. He also isn’t afraid to experiment with long hairstyles and makeup brands that once catered to only female clientele.

Speaking of hair and makeup, it’s hard not to talk about either in 2017 without mentioning Super Junior member Kim Heechul’s variety show, “Lipstick Prince.” The show was initially announced as a way of showcasing how men’s makeup can be sexy, too, and allows men to also openly learn about fashion and makeup marketed towards women or men. Numerous idols, both male and female, have appeared on the show to discuss makeup tips and learn about different products in a manner that’s also educational to the general public.

NU’EST’s Ren turned several heads when he modeled skirts and dresses, with his long, luscious locks, for a gender-neutral Chinese shopping mall. He has yet to reveal his secret for having such nice hair, but he had plenty to say to people questioning his sexuality online with an Instagram post that stated he is indeed… a man. Men can wear skirts, too. Didn’t people know? 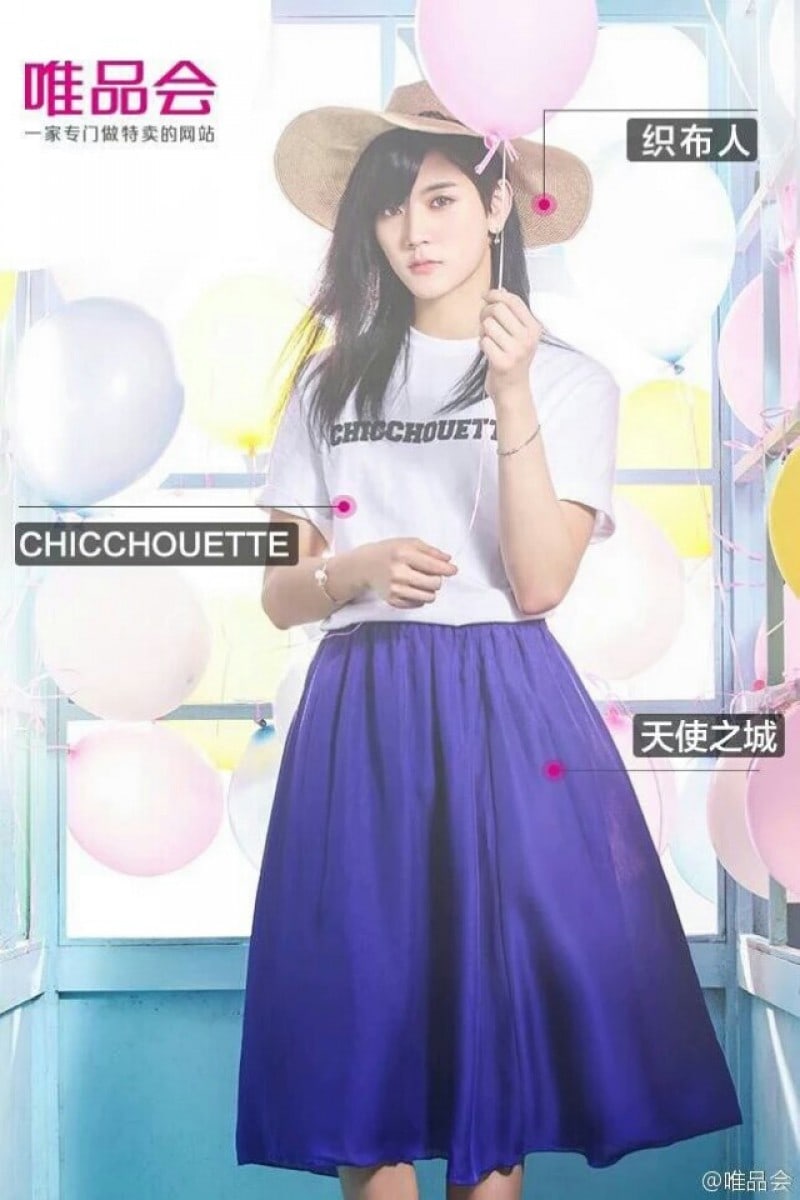 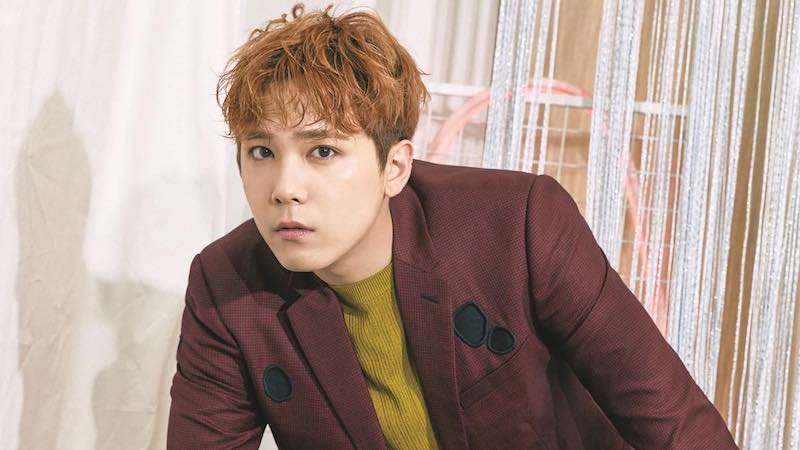 Most people know Lee Hong Ki as the lead singer of FNC Entertainment’s FTISLAND, but fans also know that he’s passionate about another thing besides music (and acting): nail art. While Hong Ki experimented with nail art on his own, it wasn’t until the group’s song “Hello Hello” was released that it became commonplace for him to perform on stage with artistic nails. The public responded in multiple ways, and despite negative feedback, he went on to publish a book in 2013 called “Lee Hong Ki Nail Book,” with images of his designs and various stories about his experiences regarding nail art. The book became a best-seller in South Korea, China, and Japan.

2AM’s Jo Kwon isn’t just an amazing singer, but also a king (or queen?) of entertainment as well. Never afraid to showcase his eccentric personality, his multi-faceted personal style and constant portrayal of traits considered to be “feminine” (by current standards) has brought queer culture to the fore-front of public discussion several times. He’s a true diva in the best sense of the word – owning his performance in the musical “Priscilla,” incorporating heels and feminine fashion into his wardrobe, and slaying gender norms on magazine covers. 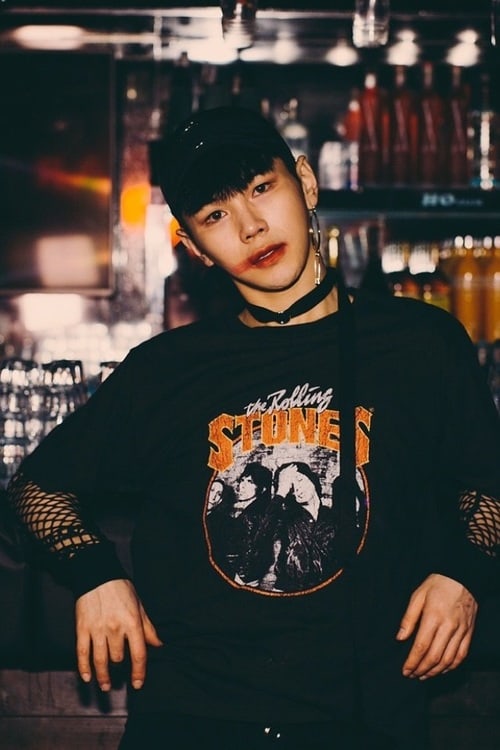 Before Heechul starting airing lipstick tutorials on “Lipstick Prince,” Former ToppDogg member Hansol was already known as a lip gloss pro. He’s made various color and brand recommendations to fans and has even uploaded make-up tutorials. He’s also one of the few Korean idols to publicly announce that he’s non-heterosexual. Hansol showed just how fierce he is after uploading a video for Pink’s “Slut Like You” with choreography full of sensual moves, steamy street-fashion, and plenty of sass. 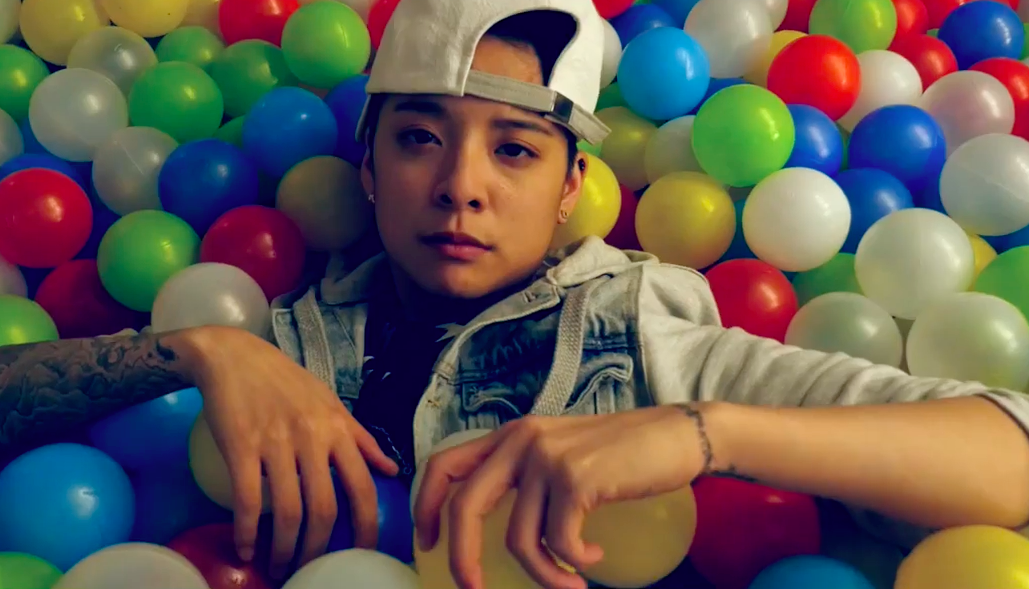 While the number of men challenging gender norms in Korea increases every year, one could argue that female artists continue to struggle with breaking their own barriers. The entertainment industry is still conservative in the sense that female idols are expected to display an elegant charm, wear pretty clothes with current make-up trends to highlight their femininity, and maintain an angelic persona. These expectations come from producers, fans, and the general public, and a female artist who counters this can face a lot more commentary of various nuances than her male counterpart.

No one has expressed herself in this kind of environment as freely as f(x)’s Amber. She’s proven that promoting only in shorts, constantly maintaining a short haircut, and having an outspoken personality doesn’t make her any less a woman than her group members. She also isn’t afraid to troll haters or people who try to criticize her appearance and personality (cue her recent vlog in which she tries to find her “missing” breasts). She’s definitely an inspiration to people who would rather be true to themselves than adhere to society’s standards of how someone of a specific sex should look or act.

How have these artists inspired you to be you, regardless of stereotypes or perceived norms? What would you like to see in the future regarding changes in gender stereotypes in K-pop? Let us know in the comments bellow!

heytoto currently teaches ELL in Seoul, South Korea, and can usually be found sipping a latte and loving when artists shatter ridiculous barriers.