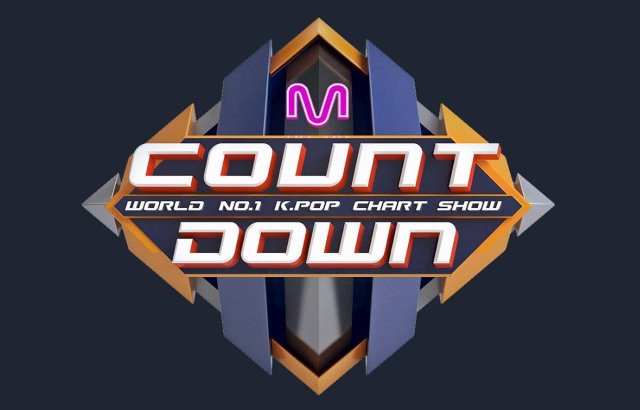 “M!Countdown” To Not Air For 3 Weeks Due To Preparations For 2017 MAMA

On November 16, a source from “M!Countdown” shared that the program will not air for three weeks starting this week.

A 2017 MAMA special will air instead of “M!Countdown.” At the end of each episode, however, the winner for the week will be announced.

The show will not be airing as Mnet staff members are putting together all their efforts for 2017 MAMA. The awards show this year will be split into three ceremonies with the first in Vietnam on November 25, the second in Japan on November 29, and the last in Hong Kong on December 1.

M!Countdown
2017 MAMA
How does this article make you feel?