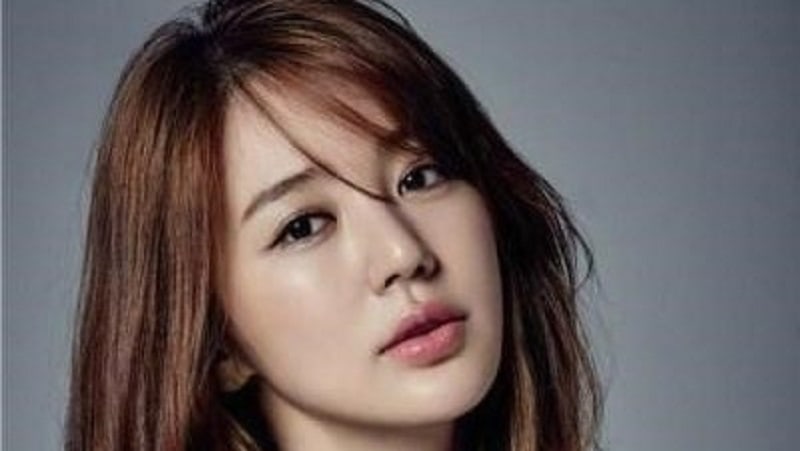 Yoon Eun Hye Touches On Her Past Design Plagiarism Controversy

Yoon Eun Hye apologized for her plagiarism controversy two years ago saying, “I didn’t explain or handle the situation wisely in a timely manner.”

On November 16, a source from Yoon Eun Hye’s agency revealed, “[We] should have explained the design plagiarism suspicions quickly at the time, but we weren’t able to,” adding “As an agency, we failed to handle the situation in a timely manner, it was ultimately our poor handling of the issue that was the biggest mistake.”

In 2015, Yoon Eun Hye won first place on Chinese TV fashion program “Goddess’ Fashion” for her white coat, which she made with a stylist. However, she was soon accused of plagiarism as the coat was similar to the design of a Korean designer. She was given a hard time by the public for her poor explanation and late explanation regarding the issue.

Yoon Eun Hye appeared on tvN’s “Dear My Human” on November 15, marking her first Korean reality show appearance in two years since her controversy. As the program is about showing one’s daily life with their pet, it was reported Yoon Eun Hye did not mention the controversy separately during filming.