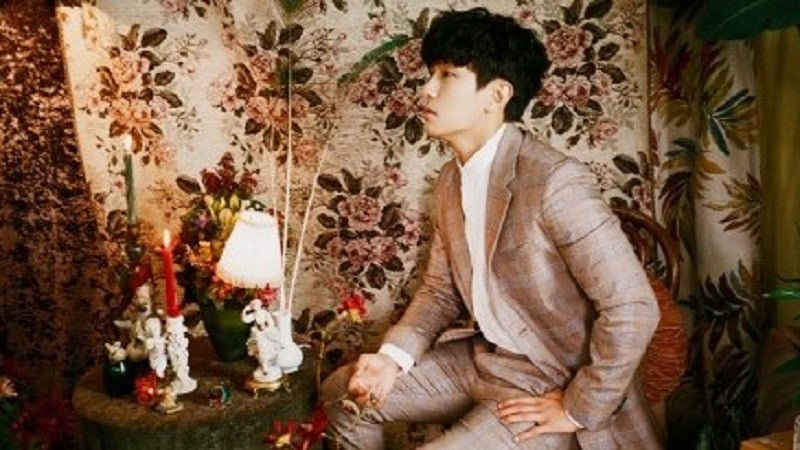 Shinhwa’s Kim Dong Wan Reveals He Has A Half-Sibling

Kim Dong Wan and Lovelyz were the guests on the November 16 show of SBS Power FM’s “2 O’Clock Escape Cultwo Show,” where the Shinhwa singer revealed a surprising fact about his family. 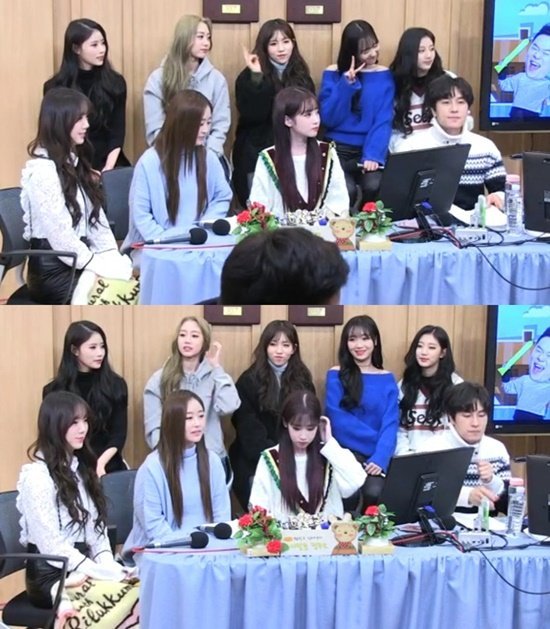 When the topic of siblings came up, Kim Dong Wan shared, “I was originally an only child, but I have a younger half-sibling.” He was then asked if it was difficult when he was younger, to which he explained, “I was fine, but it was probably hard for [my half-sibling]. I love you.”

Meanwhile, Kim Dong Wan released his third mini-album “Trace of Emotion” on November 14. The title track “AFTERIMAGE” is a ballad track about the emptiness and pain one man experiences after a breakup, and showcases Kim Dong Wan’s powerful and emotional voice. Many can relate to the song as it tells the story of a sad farewell that many have experienced.

Cultwo Show
Shinhwa
Kim Dong Wan
How does this article make you feel?