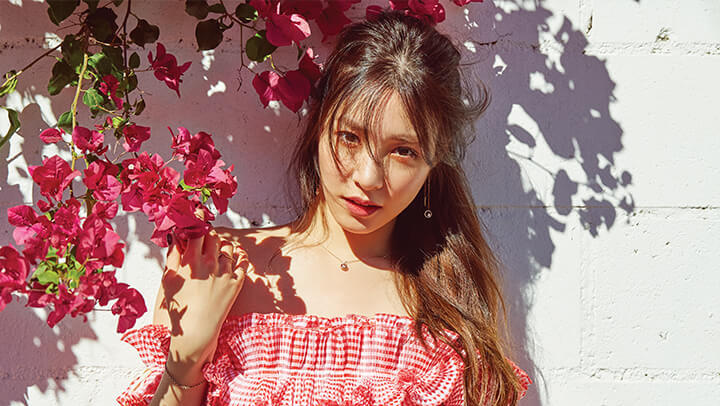 Tiffany of Girls’ Generation has given an update on her life since leaving SM Entertainment!

The star is currently living in LA as an acting student. In a recent pictorial and interview with CeCi magazine, she shared, “I’ve been going to school and taking acting lessons since September. I’m never late to class, and I bring coffee, almonds, and bananas with me everyday. I’ve consistently worked on some music, too.” 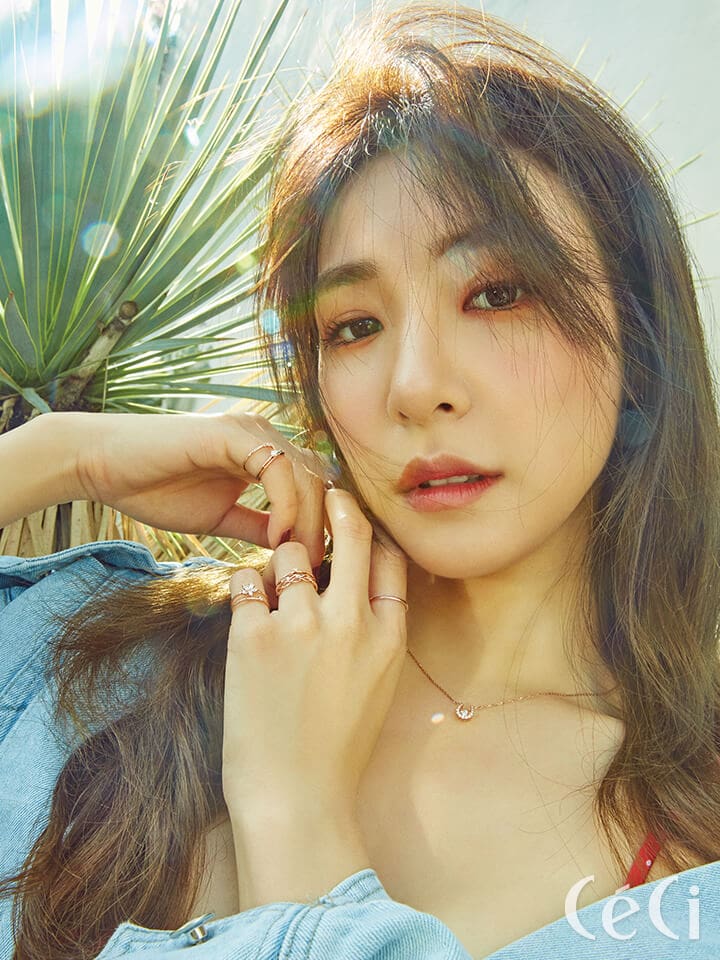 When asked how she felt about returning to LA, she answered, “I feel like I can be my natural self here. I think it’s because my family’s here and it’s where I began everything.” 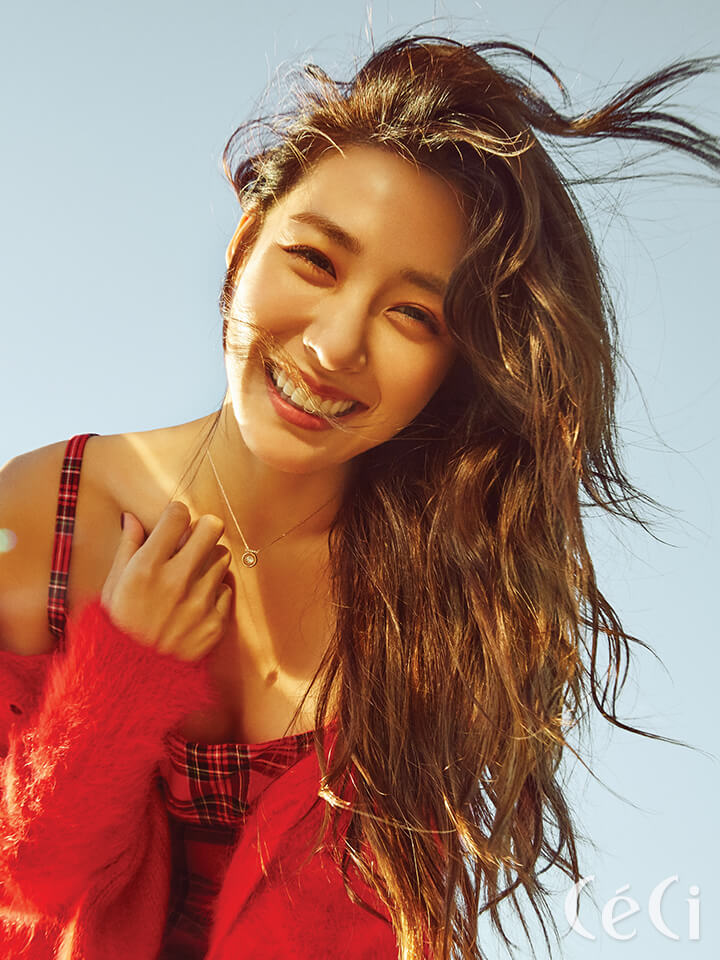 She also opened up about her decision to go into acting, saying, “Rather than becoming a worldwide star, I want to become a true artist. Back when I debuted, it was hard for me to look like an artist. But the fact that I’m doing an interview right now makes me feel like I’m truly here as an artist.”

“People say it’s hard for an Asian to enter the American entertainment industry. But actually, nothing’s been easy so far. It wasn’t easy promoting as a member of Girls’ Generation. I just do my best, and I believe that what comes true depends on how much you believe. Everything the members and I had dreamed of eventually came true, and right now, I’m in the process of creating a new Tiffany. Instead of wasting my time worrying, I’d rather use that time to practice acting,” she expressed. 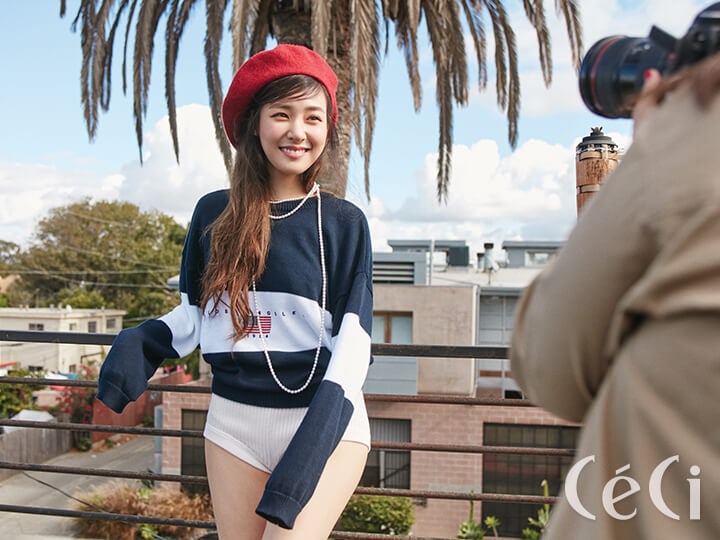 Meanwhile, take a look at the rest of her pictorial below! 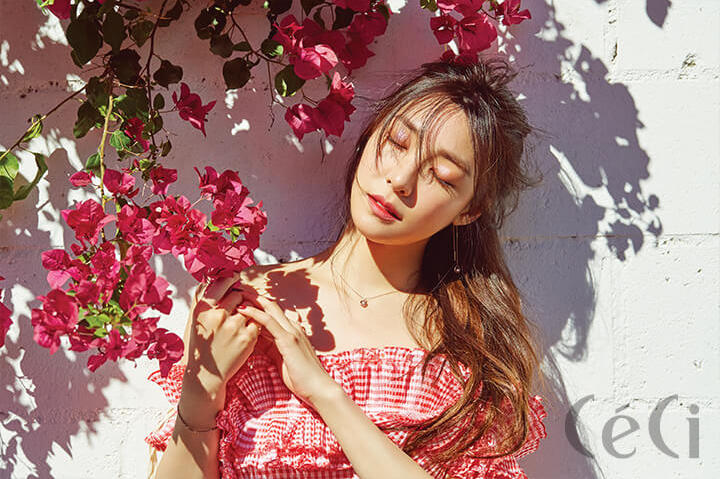 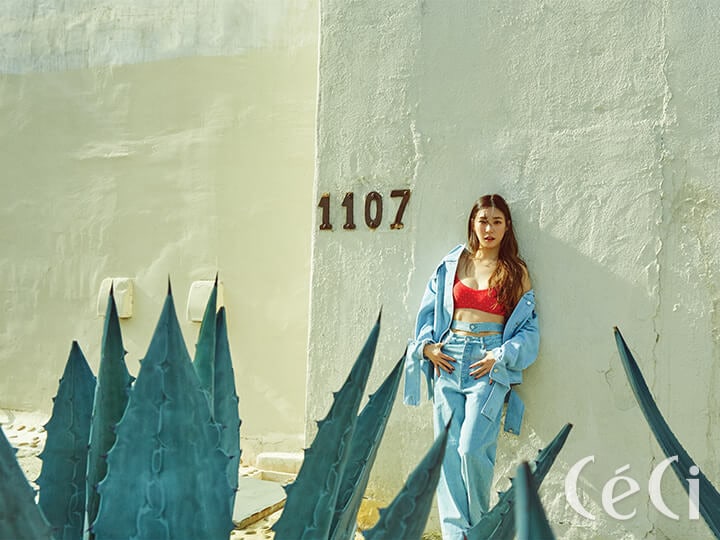 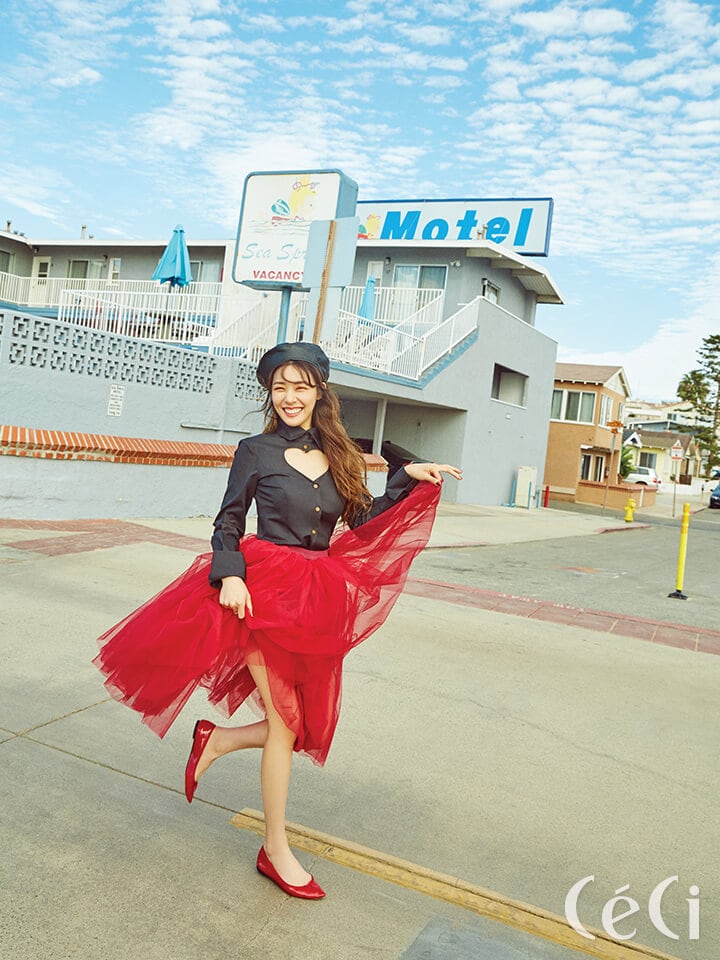 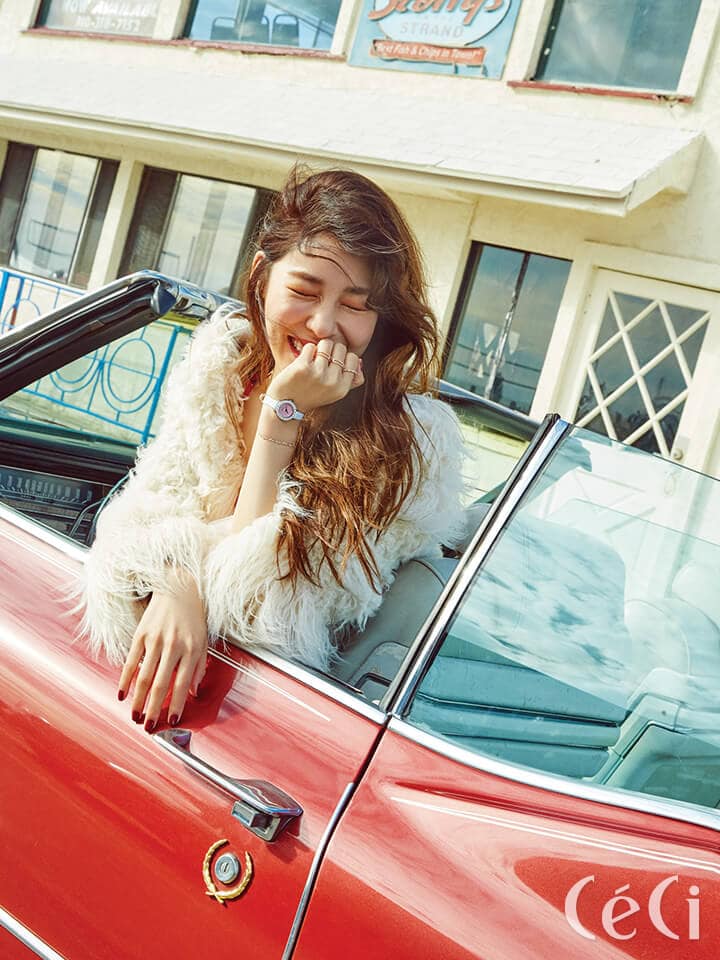 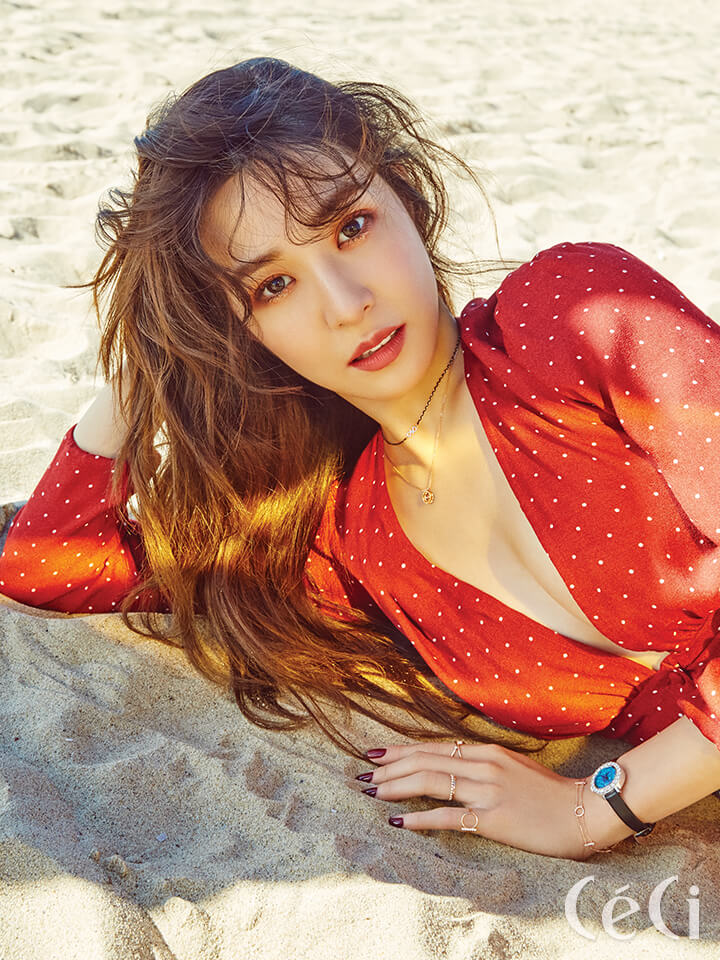 CeCi
Tiffany
How does this article make you feel?