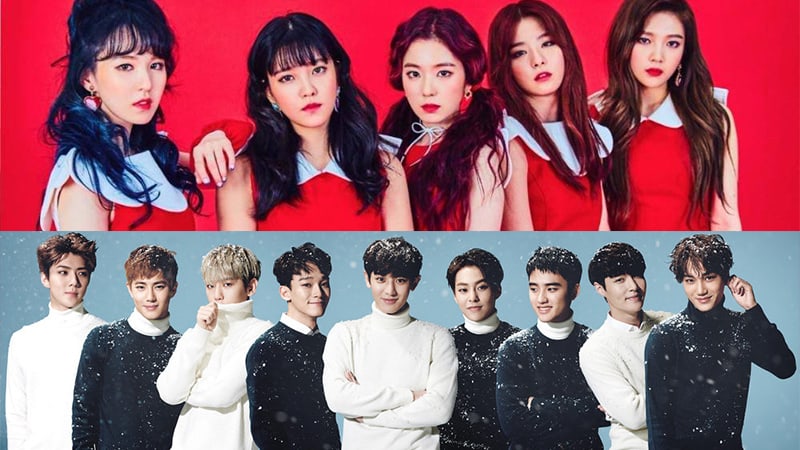 It is undeniable that audition reality programs like Mnet’s “Produce 101” are incredibly popular. Programs such as KBS’s “The Unit” and JTBC’s “MIXNINE” are current examples of this trend.

However, there is one agency that has not jumped on the bandwagon: SM Entertainment. According to industry insiders, SM has received many “love calls,” or requests, to involve its trainees in both “The Unit” and “MIXNINE,” all of which were declined.

An industry representative commented that SM definitely has a reason behind this decision: “An agency as big as SM Entertainment actually doesn’t really have a lot to gain from sending their trainees to these kinds of programs. A trainee who participates in a survival program may temporarily see the spotlight, but the earnings of members who successfully secure a seat in the final group would not be enough to benefit the company. It is also yet unclear what kind of benefit these audition programs have for idols when they return to their agencies.”

Another representative commented, “As one of the top agencies in the industry, it is meaningful that SM is not joining the current trend, and it’s interesting how broadcasting companies are now attempting to do what has traditionally been the role of an entertainment agency. An agency using their own methods and efforts to create a new team used to be the norm, but after the huge success of Mnet’s ‘Produce 101,’ broadcasting companies are now scrambling to get into the business of producing idol groups. This is shaking up the rules of the game.”

This individual added, “If a major agency like SM were to take part in this kind of trend, it may bring a huge negative side effect to the industry. As industry pioneers, It is highly praiseworthy that SM is not bowing to this trend, instead maintaining a firm stance.”

Some are also saying that since SM has enough power and experience in promoting newly debuted idols, it is not necessary for them to send trainees to survival programs, which may even result in a negative outcome for SM, exposing trainees to the world prematurely and in an uncontrolled environment.