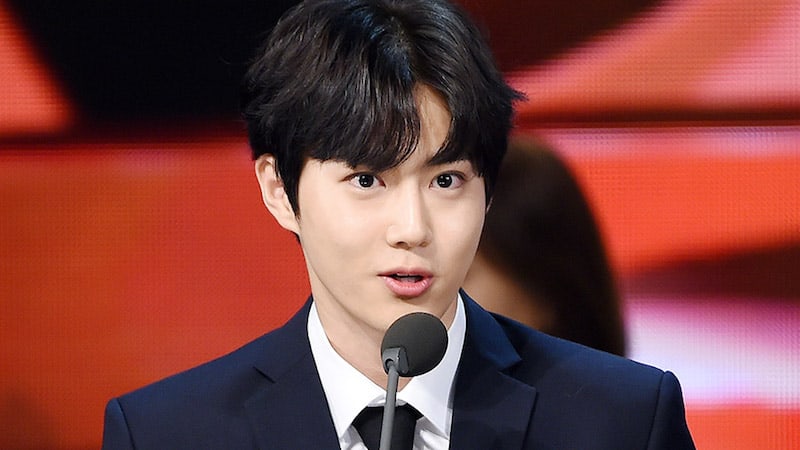 EXO’s Suho has decided on his next acting project!

SM Entertainment confirmed on November 17, “Suho will be appearing in the remake of Japanese drama ‘Rich Man, Poor Woman.'”

“Rich Man, Poor Woman” is a 2012 Japanese drama that featured popular actors Oguri Shun and Ishihara Satomi as a successful, young founder of an IT company and a student from a prestigious university who originally has difficulty finding employment respectively. It explores what happens when the student ends up working at IT company, and how they fall in love despite differences in morals and lifestyles. Suho will be taking on the role of the IT company founder.

The Korean remake is tentatively set to feature 16 episodes, and Ha Yeon Soo is currently in talks to star as the female lead. If casting goes smoothly, filming will begin next month according to the production team.

Suho was also recently confirmed as the lead of an upcoming film adaptation of webtoon “Female Middle Schooler A” (literal translation).

EXO
Suho
XPN
How does this article make you feel?