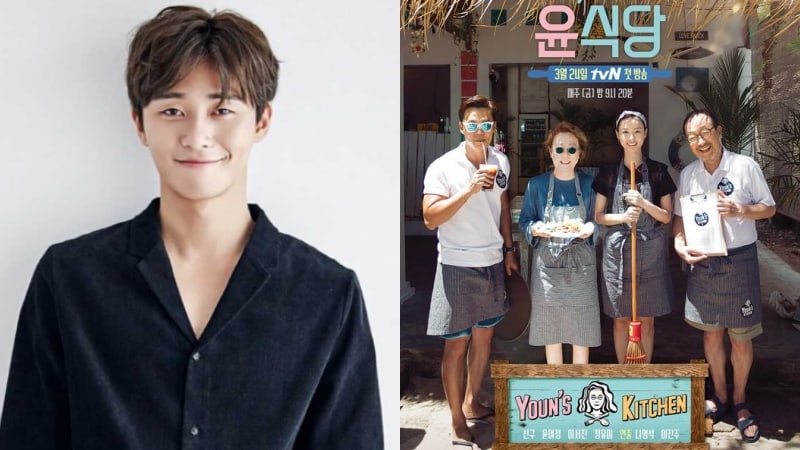 Park Seo Joon has been confirmed to be a new addition to the cast of the second season of “Youn’s Kitchen”!

Park Seo Joon is said to have worked part-time as a server in a restaurant for eight months before he made his debut as an actor. Lee Jin Joo added, “When we met with him, we were charmed to learn that he already has a basic understanding of how a restaurant works. We thought that he would not only be a great server, but also excel as a kitchen assistant. We’re very excited to see what he can do.”

“Youn’s Kitchen” is a variety show that follows a cast centered around Yoon Yeo Jung as they run a small restaurant on an island. The second season is set to begin airing in January 2018.

Park Seo Joon
Youn's Kitchen
How does this article make you feel?