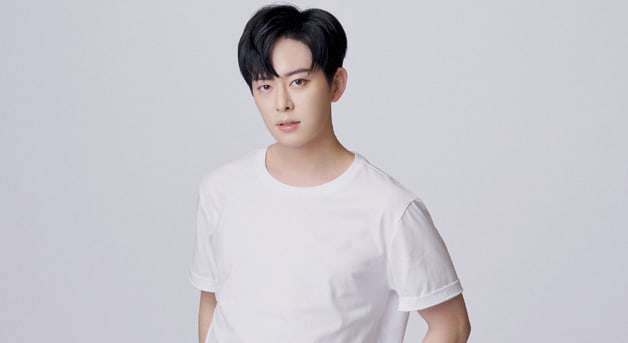 Boyfriend’s Donghyun is revealed to have been rushed to the hospital after being injured while filming for KBS 2TV’s “Music Bank,” but has since returned to complete filming his performance.

Donghyun was at the recording for KBS 2TV’s “Music Bank” on November 17 to perform “My Turn,” the title track for KBS’s idol rebooting project “The Unit.”

A Starship Entertainment representative explained, “He was on stage when he came into contact with a Jimmy Jib camera and suffered a head injury. He immediately received first aid treatment from his on-site manager, and was soon taken to the hospital for further examination. We do not believe it was a serious injury.”

Following the incident, a representative of “The Unit” stated, “Boyfriend’s Donghyun has returned after receiving the necessary treatment at the hospital. He will complete filming for ‘Music Bank’ as planned.”

We hope Donghyun gets plenty of rest afterwards to fully heal from his injuries!

Boyfriend
Donghyun
The Unit
How does this article make you feel?