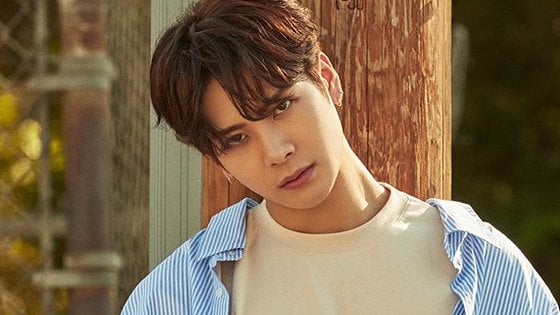 GOT7’s Jackson will be part of the audience at the 2017 American Music Awards!

The AMAs will be held in LA on November 19.

*A previous version of this article incorrectly stated that Jackson will be making a special appearance rather than as a guest.

GOT7
Jackson Wang
american music awards
How does this article make you feel?