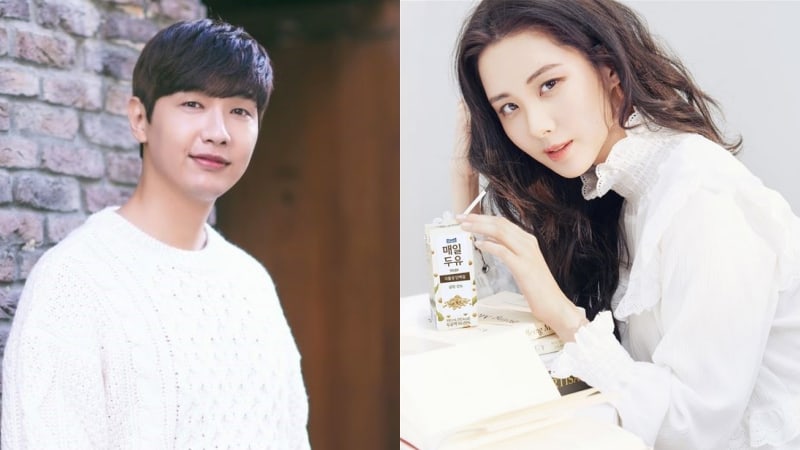 Actor Ji Hyun Woo recently sat down for an interview after having starred in MBC’s “Bad Thief, Good Thief.”

In the drama that spanned over 50 episodes, Ji Hyun Woo played the role of Jang Dol Mok, a thief who gets back at the corrupt powers reigning over the country. The female lead of the drama was Girls’ Generation’s Seohyun. Playing the bold and outgoing character of Kang So Joo, Seohyun acted out romantic scenes with Ji Hyun Woo throughout the drama.

“She could have been rude because Girls’ Generation has so many fans and she is at the top of the music industry, but she had a great personality,” he explained. “At times I talked to her seriously and told her off, but she took it well. So I wanted to care for her even more.”

Ji Hyun Woo continued to compliment Seohyun for both her character and acting skills. “She tries hard and has the energy. She’s become an actress now and I hope she does well,” he added.

One piece of advice that he gave to the younger actress is to have some time to herself. Seohyeon had told him that she hadn’t even rested for two weeks in the past 10 years. “I told her it might be good to have some time to herself now that she left her agency,” he said. “She’s had a glamorous life. It’ll help her acting if she takes some rest with no work, sometimes feel lonely, and understand what regular people worry about.”