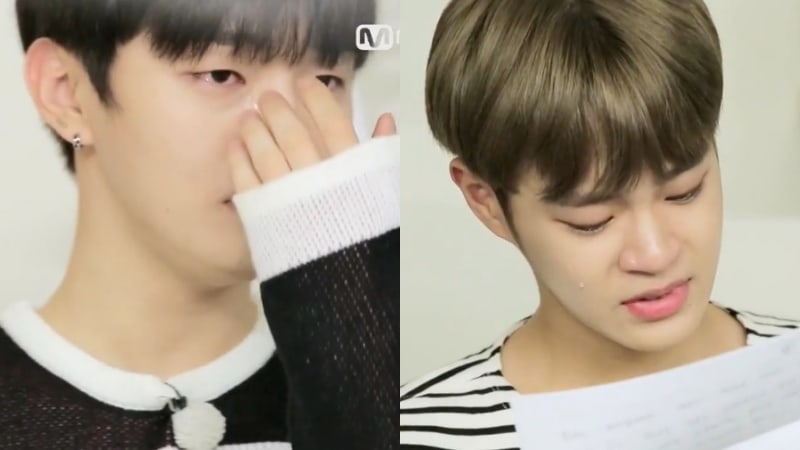 Watch: Wanna One Tears Up Over Gifts From Home

On the November 17 episode of “Wanna One Go: Zero Base,” Wanna One experienced a heartfelt moment with memories from home and gifts from their parents.

During the latest episode, the members were drawn to a mysterious room by the recorded voice of their mothers waking them up. When they went into the room, they were shocked to see objects from their homes, such as dishware and childhood photos. What surprised them the most though was the homemade food in the refrigerator. Leader Yoon Ji Sung started to tear up, and he said, “These are the [side dishes] I told my mom I wanted to eat.” 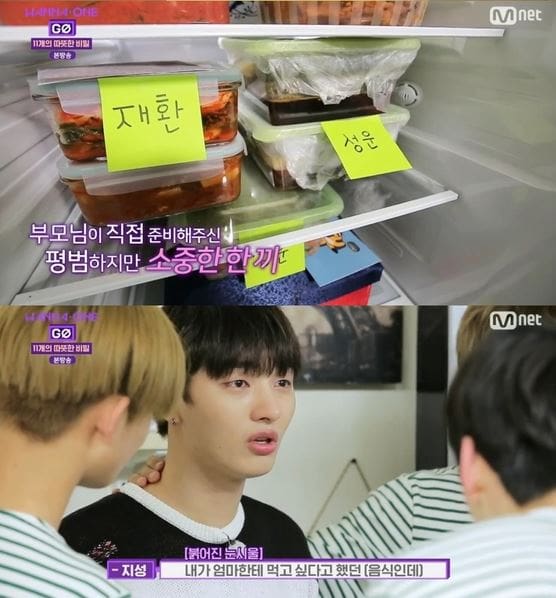 The final but most precious gift from their parents were hand-written letters. The heartwarming letters were read one by one, and the members couldn’t hold back their tears. 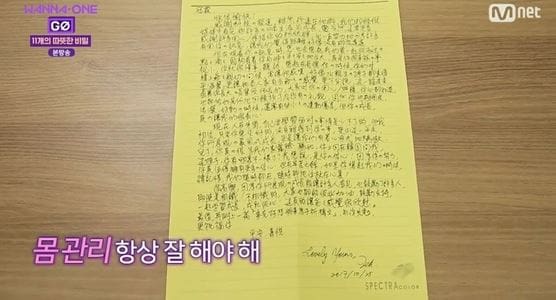 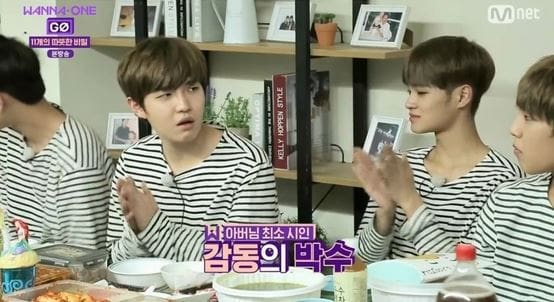 However, the mood drastically went from sad to comedy as Kim Jae Hwan read the letter from his father. His father had written, “Jae Hwan, I wrote down a few words…and I’m starting to get mythomania.” The rest of the members cracked up while Kim Jae Hwan sat there in disbelief.

Kim Jae Hwan wasn’t the only one with a hilarious letter from a family member. Ha Sung Woon started to read the letter from his family but stopped midway to hold back his laughter. After regaining composure, he slowly read, “Sung Woon… Hurry up… and get married. From, grandfather.”

Watch the clips below!