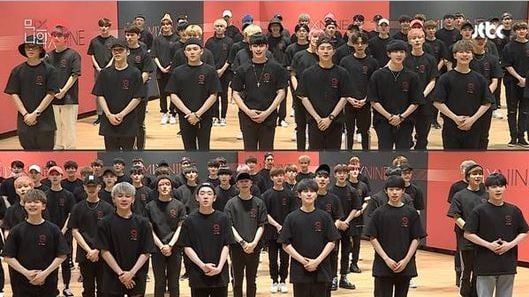 JTBC and YG Entertainment’s survival program “MIXNINE” has shared another look at some of its contestants!

The boys can be seen goofing off and showing their close friendship with each other during breaks in the video. However, when it came to time to practice, they reverted back to being serious selves and immersed themselves in the choreography in order to sharpen their moves. 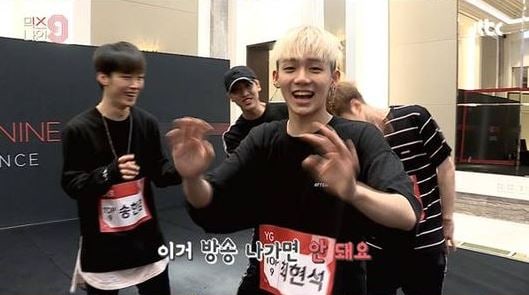 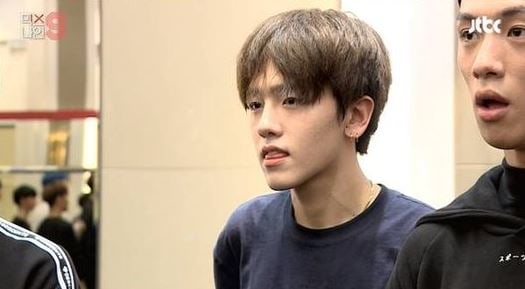 One of the things the boys also did during break time was show off their b-boy moves. Kim Min Seok praised Baek Jin, saying, “I knew he was good-looking, but he looks even more handsome [now] after break dancing.”

Adorably, Park Seung Jun hugged Shin Jun Seop and claimed, “He’s my baby,” to which Shin Jun Seop replied incredulously, “He does whatever he wants.” Also, the boys told Kim Min Seok to act cute, and they couldn’t contain their joy when he actually did. Kim Jin Hong and Oh Hee Jun were seen being playful together as well. 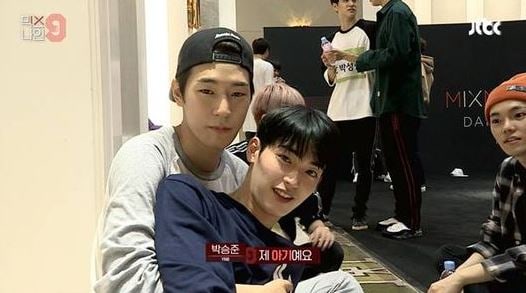 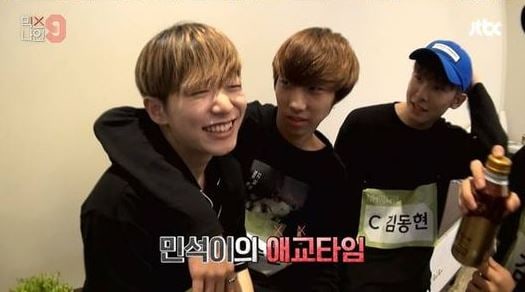 A source from “MIXNINE” said, “[The boys] are in a fierce competition [against each other] for their dreams, but they also share their concerns with each other and cheer each other on.” 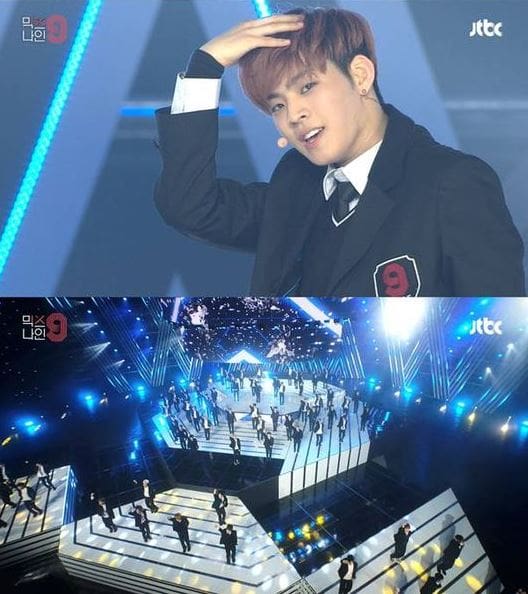 Watch the sweet clip below!