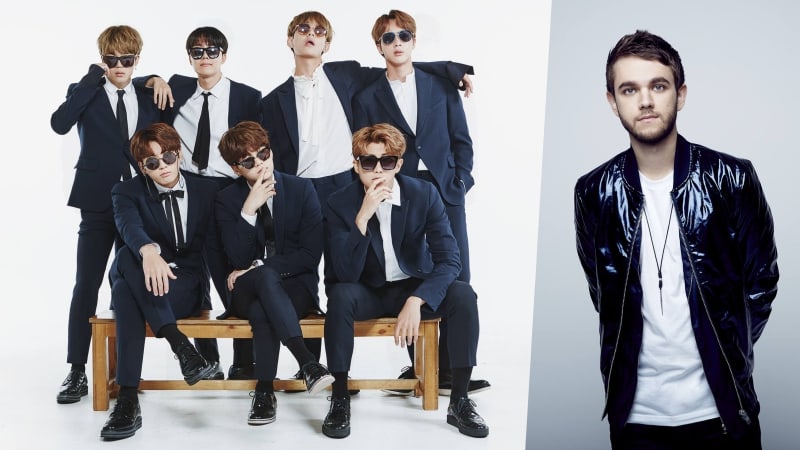 BTS And Zedd Share Hopes Of Possible Collaboration Together

Will BTS end up working with yet another artist?

On November 17, musician and producer Zedd sent a message to BTS over Twitter that revealed how he wanted to collaborate with them. In response, BTS readily wrote, “Let’s do it!”

BTS is set to release a collaboration with DJ Steve Aoki and Desiigner in just a few days, and is currently stateside to attend and perform at the 2017 American Music Awards. In addition to this, they have filmed, or will be filming, for several big shows like “The Late Late Show with James Corden,” “Jimmy Kimmel Live,” and “The Ellen DeGeneres Show.”

Would you want to see a collaborative release from Zedd and BTS?

BTS
Zedd
How does this article make you feel?