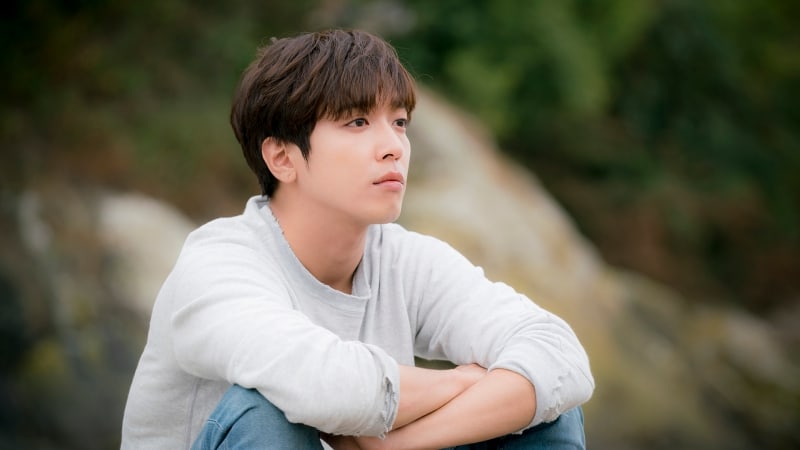 CNBLUE’s Jung Yong Hwa recently sat down for an interview to talk about starring in JTBC’s “The Package.”

The drama has been praised for its depiction of the beautiful landscape of France and its relatable plot that follows each character’s story in detail. Jung Yong Hwa played the troublemaker traveler San Ma Ru who sets off to France as part of a package tour group. Although he is hardly ever empathetic and stirs up trouble unintentionally, San Ma Ru is a comical character who is hard to stay mad at. He also proves to be a romanticist as he expresses his feelings directly without any calculations.

When asked about why he took a three-year rest after starring in tvN’s “The Three Musketeers,” Jung Yon Hwa revealed that he had been afraid. “I wanted to take part in my next project when I was 100 percent confident that I could do well, not when I simply liked it,” he explained. “I practiced reading the scripts slowly and studied the scripts a lot. I got rid of the impatient attitude that I had before where I thought I’d participate in whatever work came to me. I thought that it was disrespectful towards the drama to do that.”

All other members of CNBLUE, Lee Jong Hyun, Kang Min Hyuk, and Lee Jung Shin, are now actors alongside Jung Yong Hwa. Jung Yong Hwa said with a laugh that despite this fact, they don’t help each other with their acting skills.

“In CNBLUE, I’m the vocal. So I stand in the front. It’s hard for other members playing instruments to try something else even if they want to,” he shared. “So we support each other if someone wants to try something he wants. We’ve decided that when we’re making music together, we’ll focus on music seriously and when we’re acting individually, we’ll each focus on acting.” 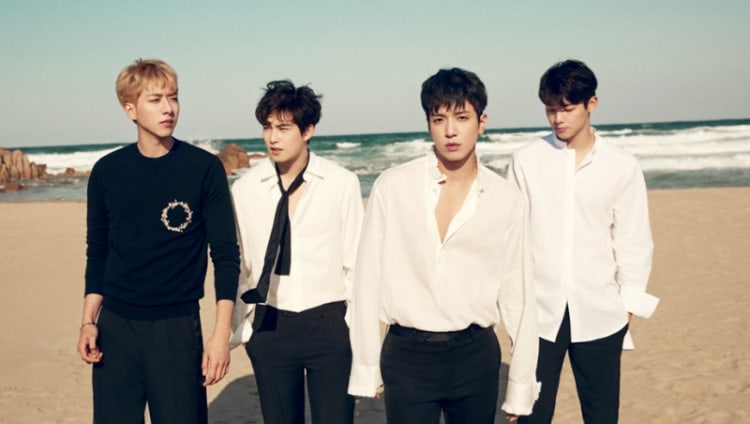 The most important thing for CNBLUE members as they all balance acting and singing, Jung Yong Hwa revealed, is differentiating music and acting. He explained, “I think we should be recognized for our real acting skills when acting, not as people who come to act relaxedly as members of idol groups. And I think we should try our best and commit ourselves in order to do that. It’s the same the other way around. When I’m on the stage as a singer, I should focus on music, completely erasing my image as an actor.”

Jung Yong Hwa continued, “Honestly, I think it’s really hard to be acknowledged in both areas when it’s hard enough to be acknowledged in one. But that’s the reason why I think I should do better and try harder. I’ve been talking about this with the other members for the last eight years. We’ve done well until now and I believe we’ll be able to do well in the future as well.”