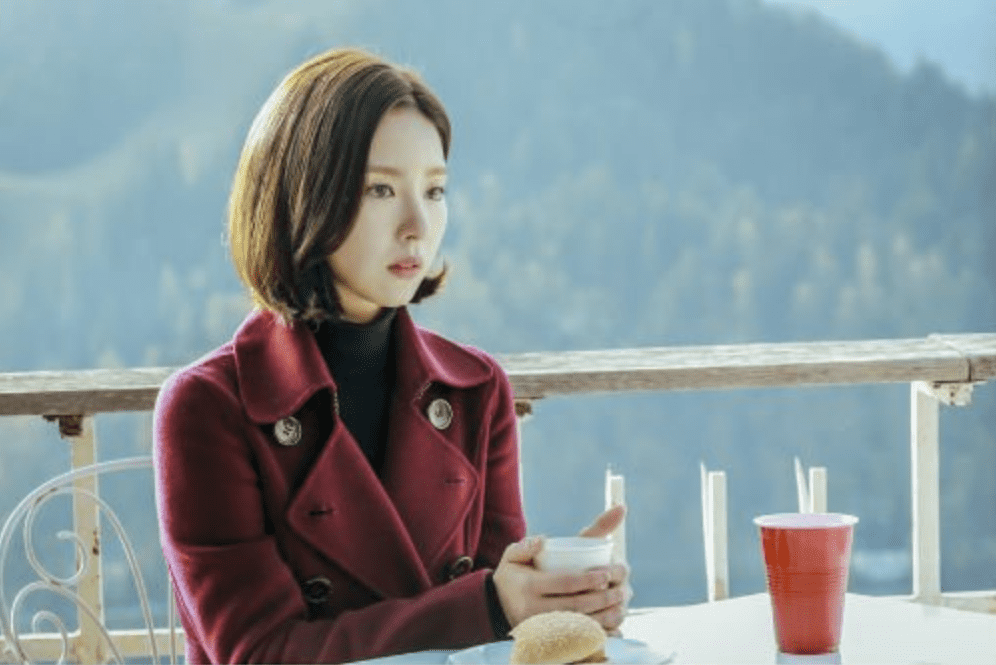 Shin Se Kyung, who plays a travel agency employee named Jung Hae Ra, looks like she’s on a trip in the new stills, though whether for business or pleasure remains to be seen. In her dark red coat and holding a mysterious postcard in her hand, the scene looks like it could have been set in a European art film. The scene was actually filmed in the country of Slovenia. 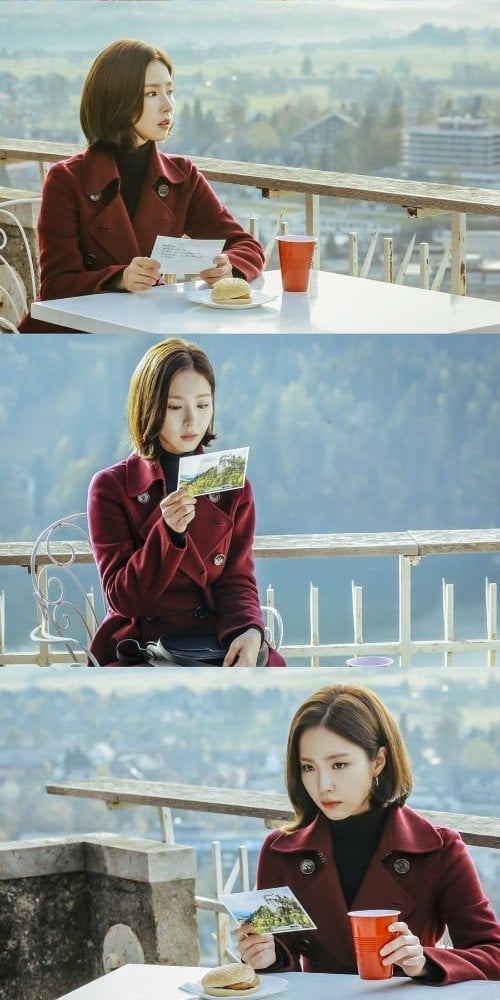 The production staff said, “Shin Se Kyung brightens the atmosphere with her bubbly energy, but when filming starts, she is 100 percent focused on her character while acting. She has great chemistry with every filming with her co-star Kim Rae Won.”

“Black Knight” is slated to begin airing on December 6 after the end of “Mad Dog.”