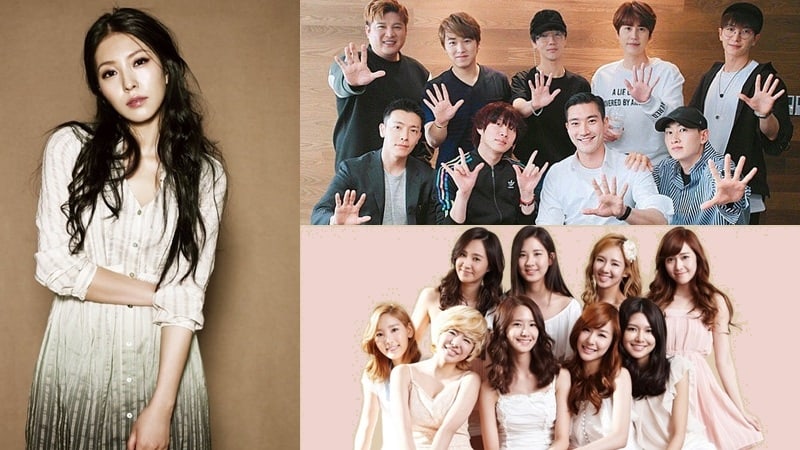 Old But Gold: 17 K-Pop Songs That Will Never Be Forgotten

K-pop has literally blown up since the ’90s, and many artists have continued to acquire global recognition, in part, thanks to the efforts and success of the first and second generation idols. Walking in their seniors’ footsteps, the newer generation made sure to continue introducing K-pop to the world, welcoming new fans every day.

Since there are so many good classic songs to name, we’ve decided to stick to songs that were released from 1996 to 2009. Here is a list of old but gold K-pop songs which you either have heard of before or watched as cover performances by your favorite idols! 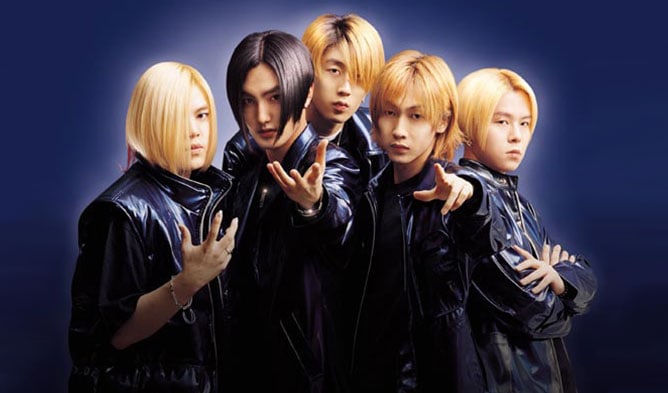 H.O.T are considered to be the pioneers of K-pop and their music mainly targeted a teenager audience. Basically inventing trending hits, “Candy” is one of their many successful songs. 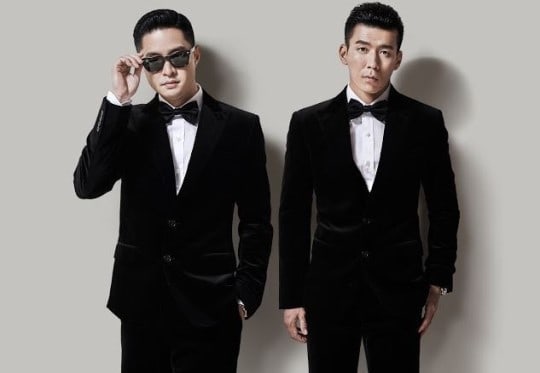 The duo is one of the first few powerful representatives of Korean hip hop, and they rose to fame with their song “Tell me”. 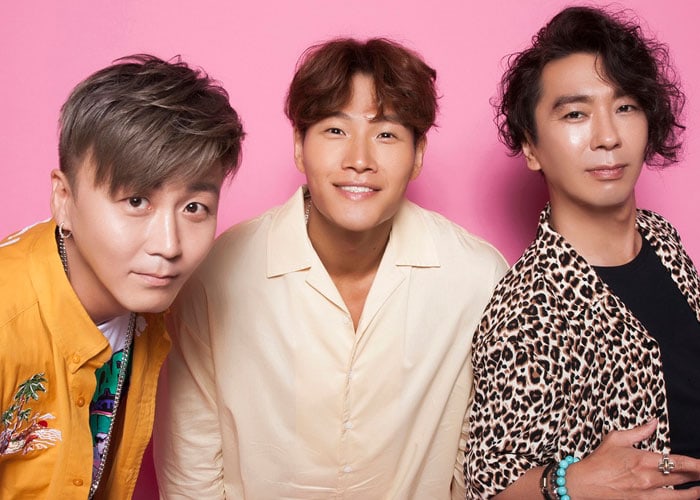 While being first introduced to the industry as a duo, Turbo’s Kim Jungnam (who left at some point) rejoined Kim Jongkook and his then-substitute Mikey, eventually becoming a trio who is still actively running. The song “Goodbye yesterday” from the same-titled album, earned them notable wins. 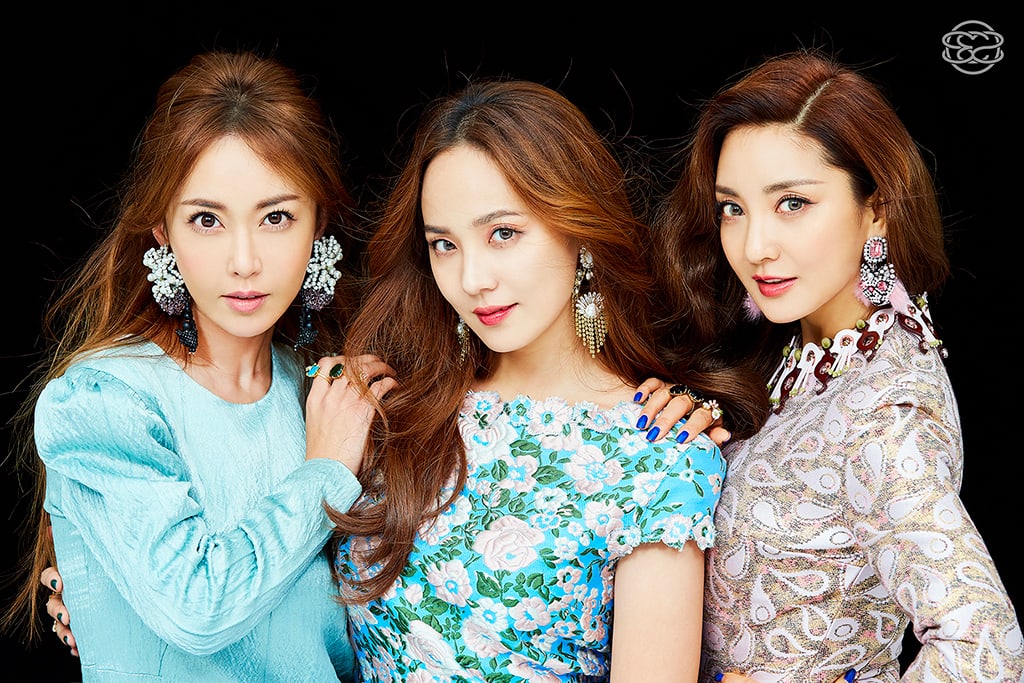 Speaking of trios, S.E.S were the female equivalent of their labelmates H.O.T in matters of success and popularity. “I’m your girl” was one of their first singles that earned them a spot in the K-pop industry. 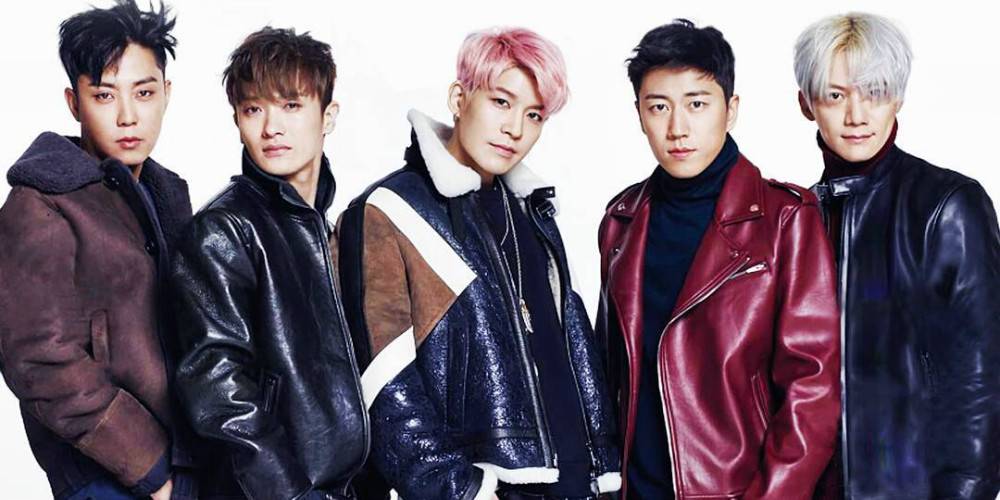 SECHSKIES are one of the surviving veteran groups, as they have claimed their idol life back after a 16-year hiatus, and have released an album containing a remake of all of their previous hits. “Couple” is one of the songs that were just as mesmerizing then as it is now in its newly polished format. 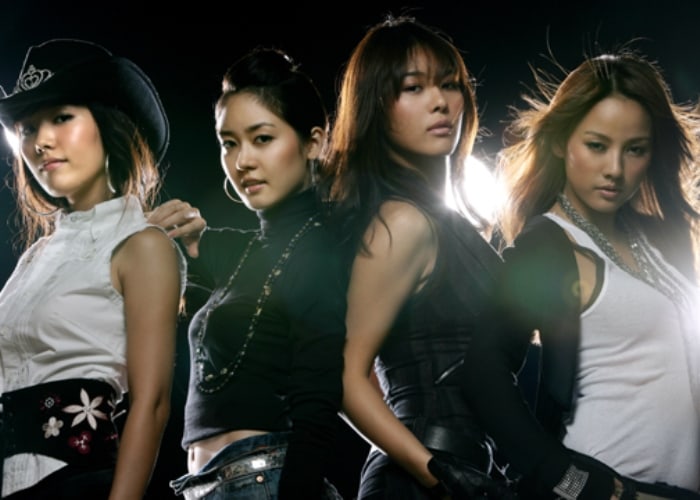 The four mighty ladies earned their place as idols, and even rivaled S.E.S at the time. Their discography is potently rich, of which “Now” is a vivid example. 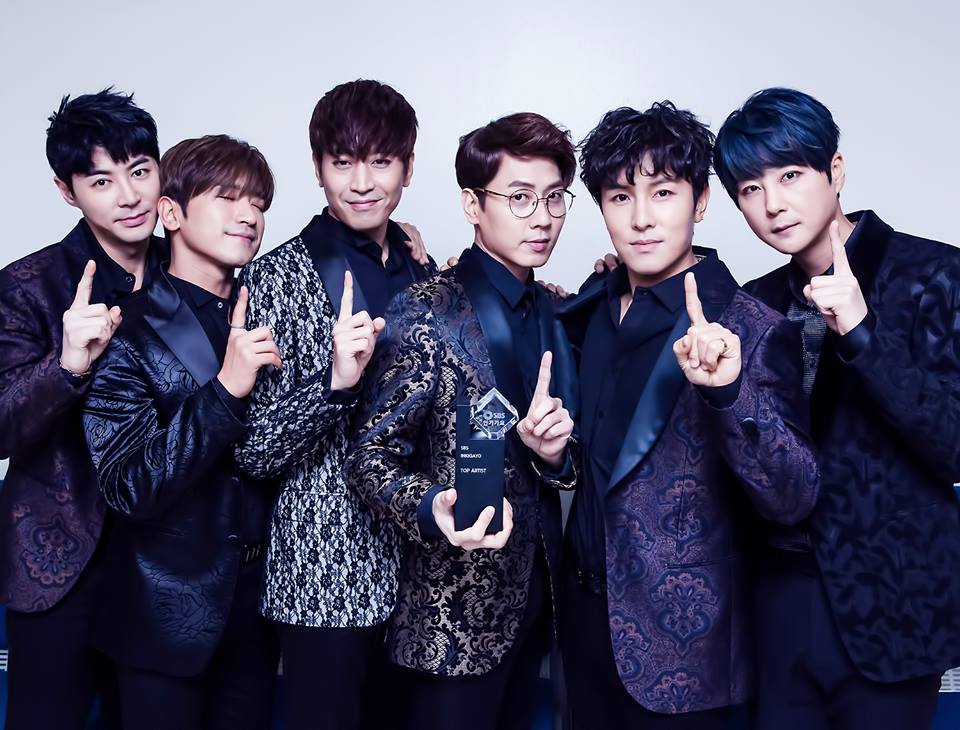 Shinhwa is unanimously known to be the first everlasting K-pop group, as they have been in the spotlight continuously since 1998. Soon, they will be blowing their 20th anniversary candle, and “Perfect man” is one of their long-living accomplishments. 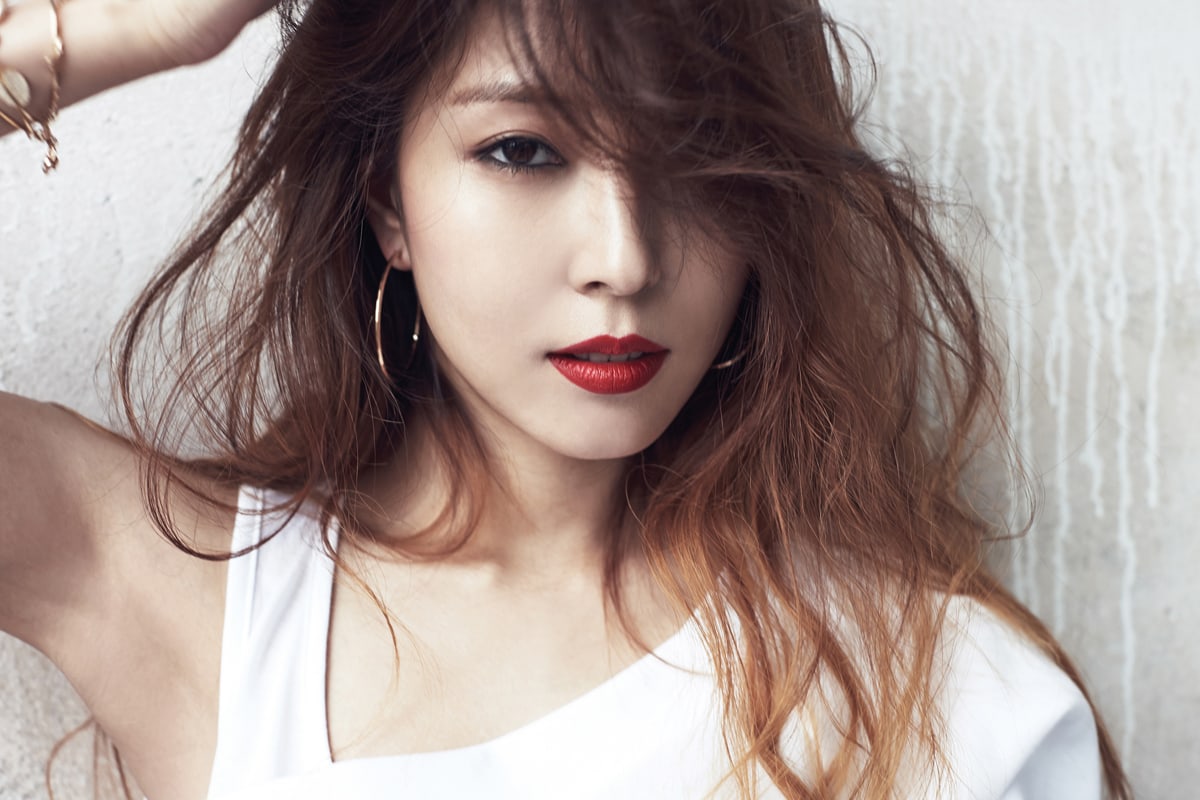 Named the best of Asia, BoA surely lives up to her name. Debuting at age 14, she is still active to this day, and while she has a various playlist of hit songs, “No. 1” marks her first album that poetically topped the Korean charts at No.1. 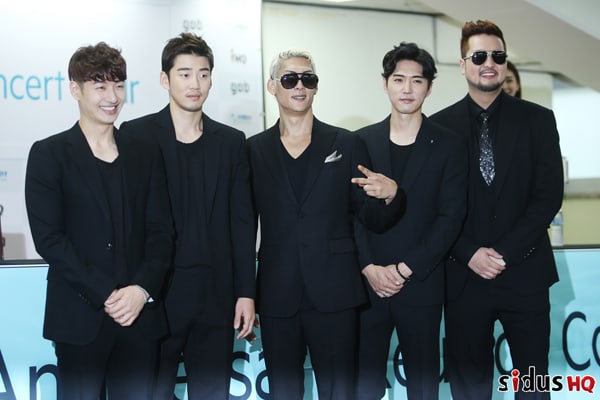 Unlike common beliefs, g.o.d.’s name actually stands for “Groove Over Dose”. Nevertheless, their music is undoubtedly divine, and it earned them a legendary status alongside their fellow first generation idol groups. “Place where you need to be” is one of their most memorable songs. 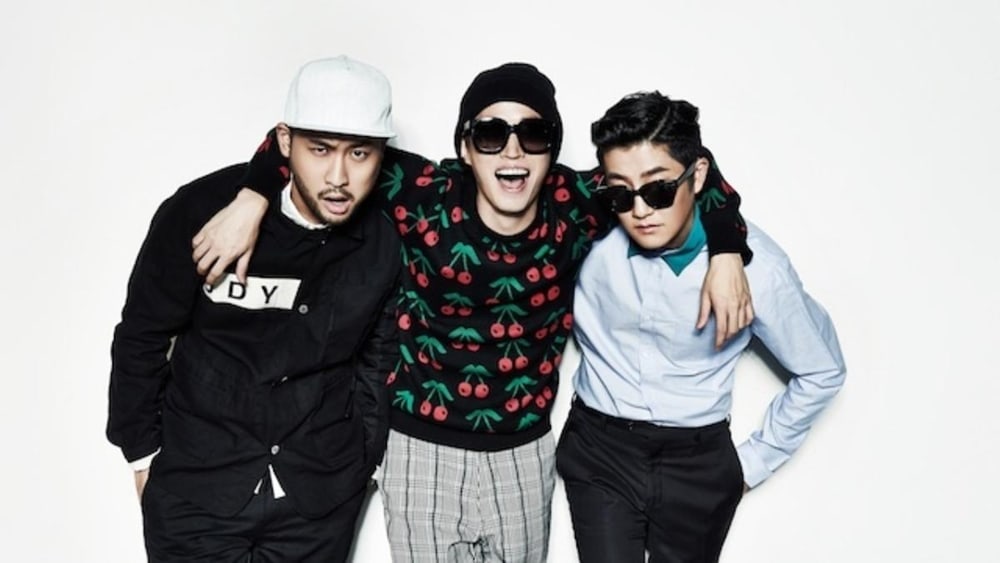 The group’s name largely speaks for itself. Tablo, Mithra Jin, and DJ Tukutz are the perfect combination that not only rebirthed Korean hip hop, but also inspired so many rising talents in the industry. The hit “Fly” brought them prosperous charting results as well as their first win on music shows. 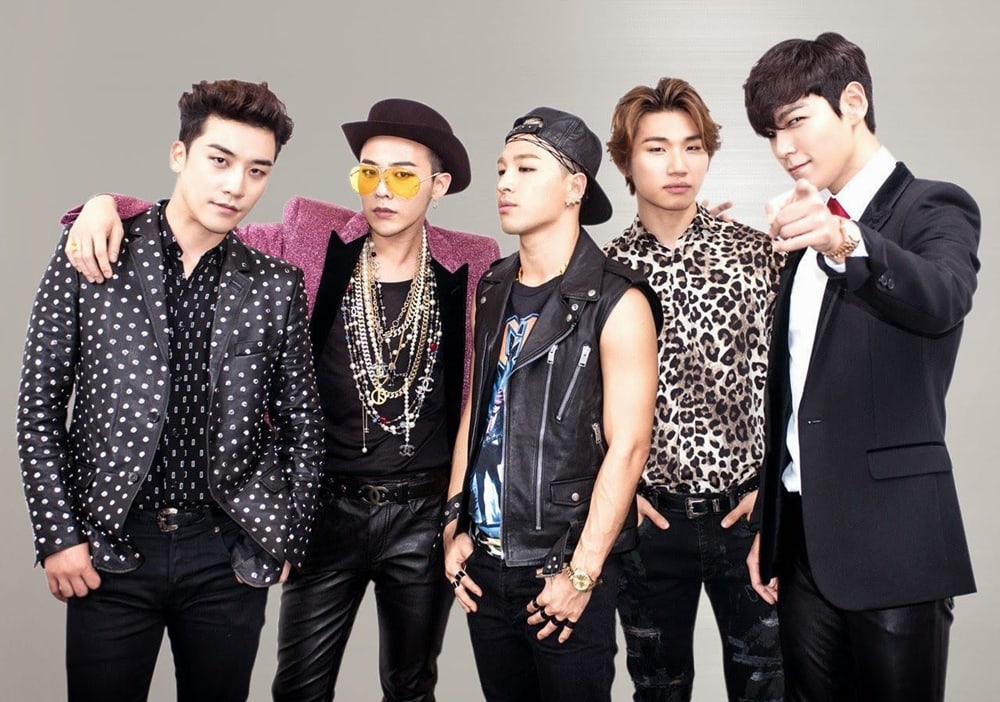 B to the I to the G, the majestic members gave K-pop a whole new identity. Their breakthrough hit track “Lies” significantly boosted their career and set new standards for their idol generation. 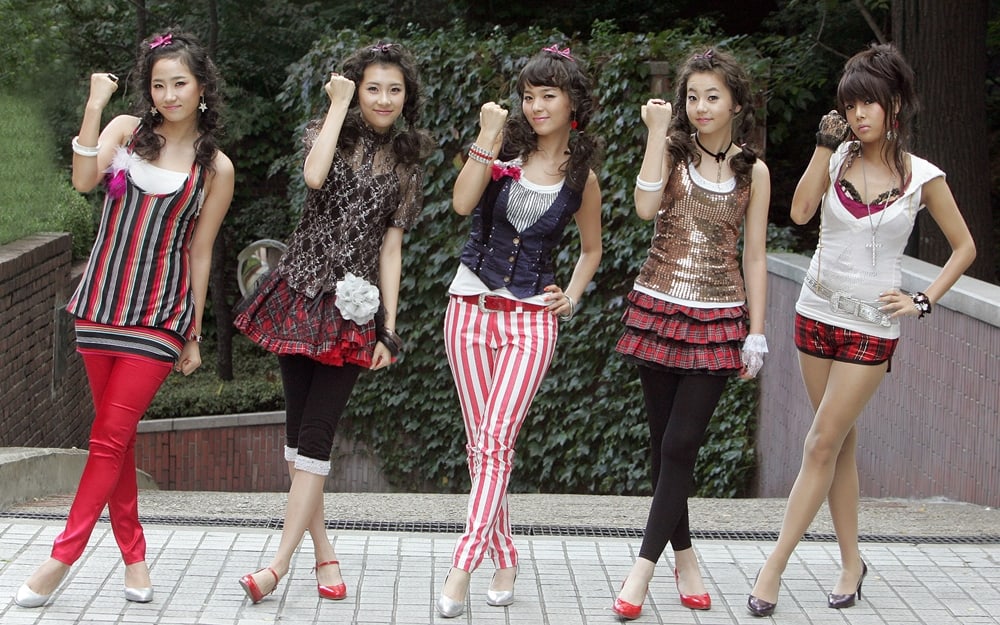 JYP’s first girl group definitely left a remarkable print in K-pop. “Tell me” is one of their earliest bops, and many versions of it were recorded. Also, catchy repetitive hooks seem to be the company’s trademark.

Rain’s epic career is living proof that hard work always pays off. Reckoned as a triple threat, his tune “Rainism” projects his flawless charisma, and his undisputable dancing skills. 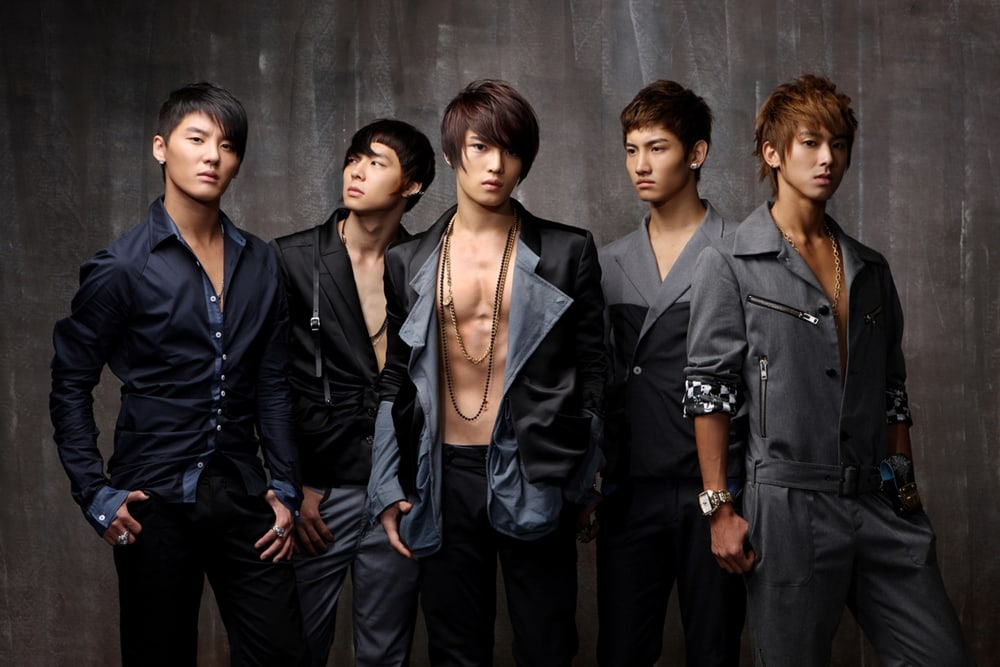 Although they’re apart now, TVXQ used to be one of the most admired leading K-pop groups. Their iconic release “Mirotic” earned the love of both fans and non-fans of K-pop. 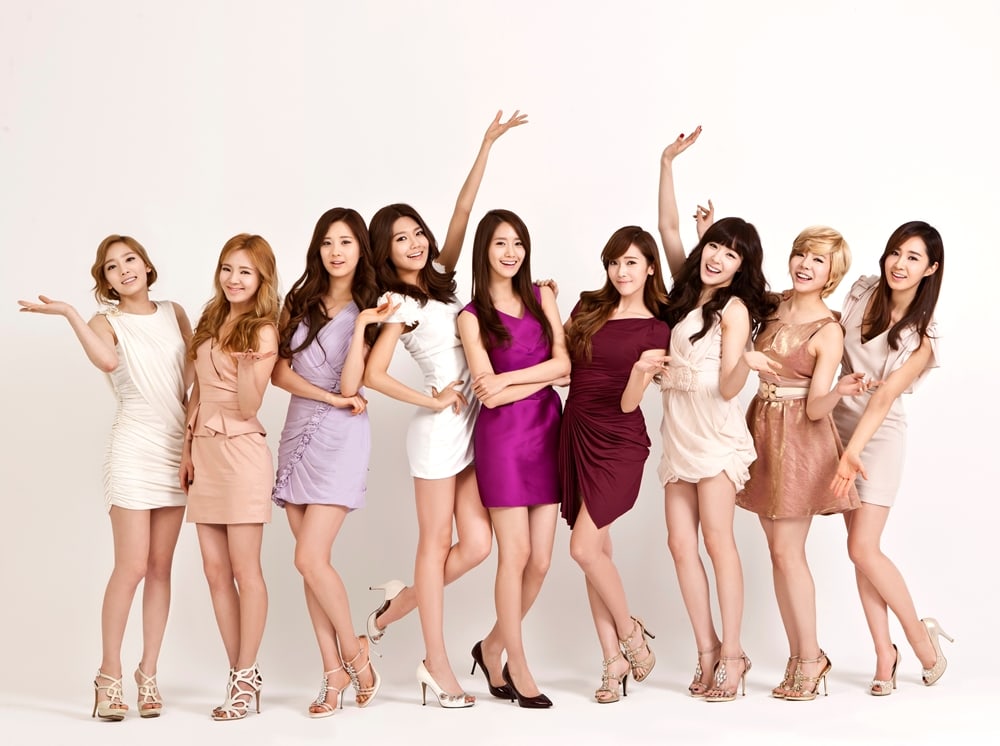 Girl power is an undeniable attribute when it comes to Girls’ Generation. The ladies who celebrated their tenth anniversary not long ago, have set a name and reputation for themselves in the industry. “Gee” was mainly the kickstarter of their flourishing career. 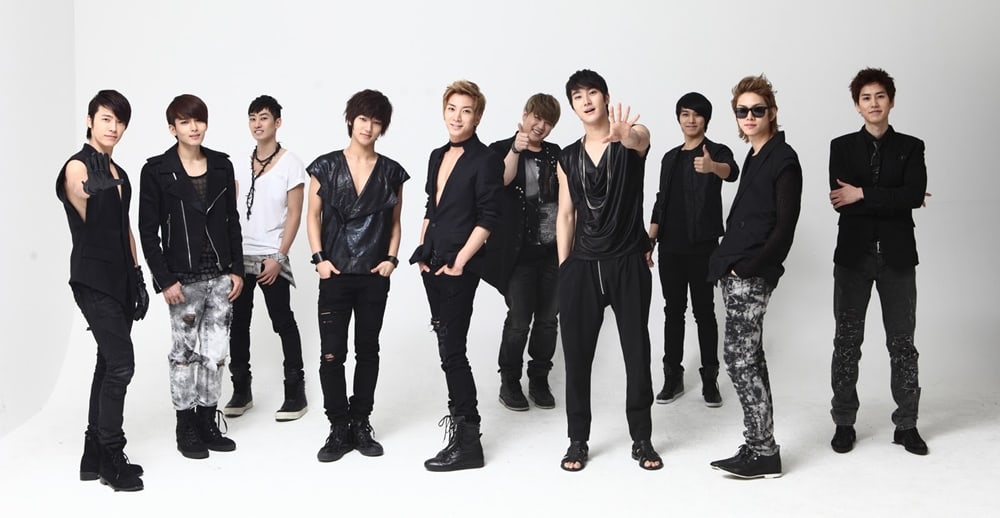 There aren’t enough words to describe the tremendous long run that Super Junior has led for many years now. “Sorry, sorry” is one but not the only song that remains eternally stuck in our heads. 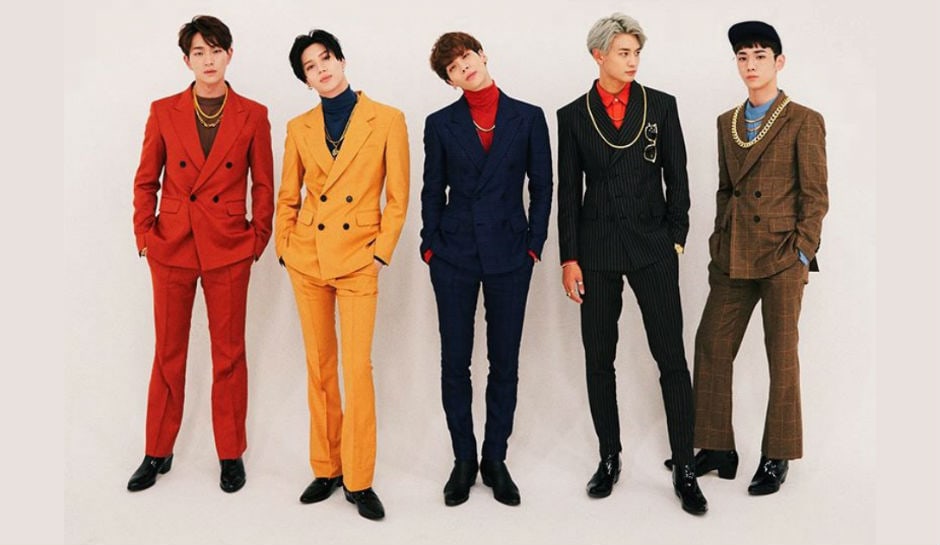 The benjamin of second generation idol groups is a must-know for old and new K-pop fans, because their music deserves the recognition. Just like their seniors, SHINee has an unforgettable song of their own.

Which classic K-pop song is your favorite? Did we leave any good ones out? Let us know in the comments below!