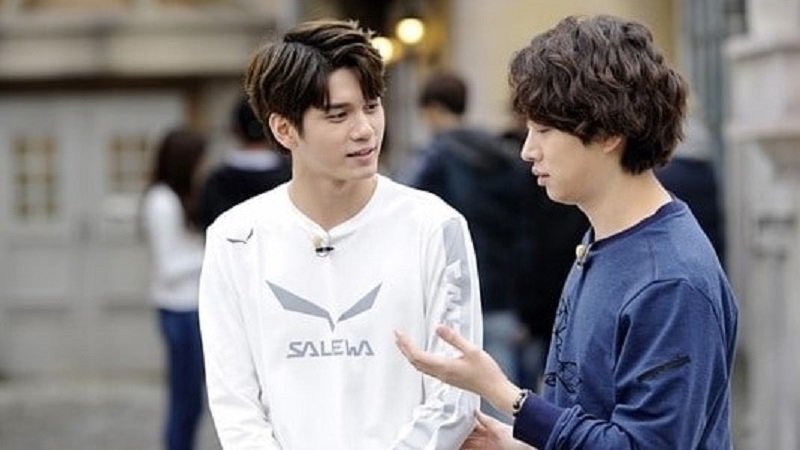 The holder of the devil’s master key finally emerged victorious on “Master Key”!

The first game was a basketball game on the dreaded acupuncture mats.

Seo Jang Hoon’s team beat Jun Hyun Moo’s team to earn a key guide and after much consideration, decided to use the chance to check their guess of the master key. Jinyoung was able to confirm Lee Sang Min as the identity of one of the master keys.

Lee Sang Min and Ong Sung Woo were then left for the final vote. Ong Sung Woo received 10 out of 12 votes. However, in a surprising twist, it was revealed the Wanna One member was not holding the angel’s master key, but actually the devil’s. Thanks to his clever mind tricks, Ong Sung Woo became the first devil’s master key holder to win, earning a total of 30 golden keys from the staff. 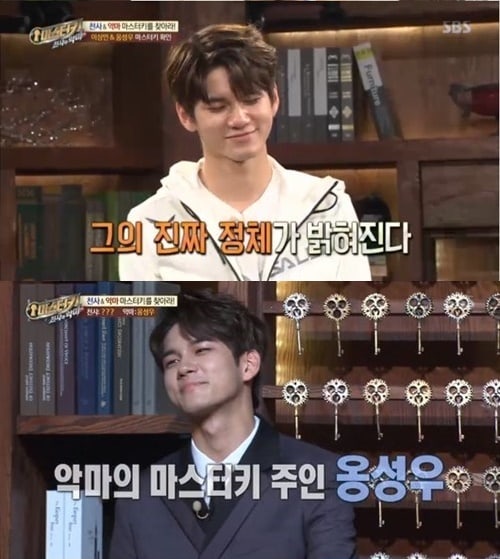 Watch the latest episode of “Master Key” below to check out all the fun!

Wanna One
Ong Seong Wu
Master Key
How does this article make you feel?