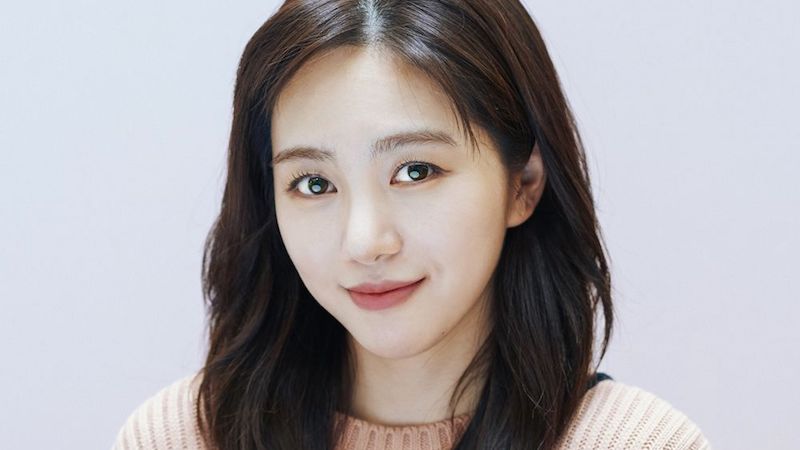 In a recent interview, AOA member Mina opened up about her experience with facial paralysis.

The idol-turned-actress explained, “I developed facial paralysis in April. It was only on the left side of my face.” She went on, “I saw several different doctors, and they said it was due to stress or insomnia.”

Mina commented, “I didn’t actually feel that [I was under that much stress], but they said that even if the mind isn’t aware of it, some people experience it through their bodies. It was difficult because I didn’t return to normal even after two or three months. It’s been seven months since, and I’m not 100 percent better.”

Fortunately, Mina’s condition has improved greatly, and she cited her participation in the recent drama “Hospital Ship” as one of the reasons she was able to recover. “Acting in the drama made me feel happy, and I have gotten a lot better. I am 90 percent recovered,” she said, seeming optimistic about the future.

Mina recently appeared in the MBC drama “Hospital Ship” and received praise for her acting as a nurse.

AOA
Kwon Mina
How does this article make you feel?