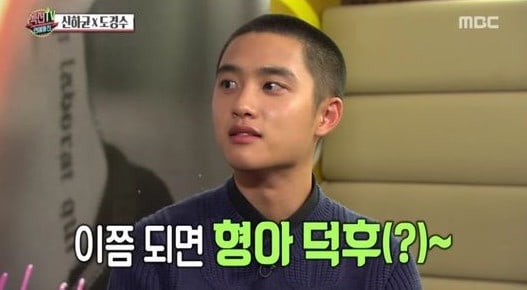 The studio erupted into laughter when D.O. revealed, “Four years into the acting industry, I have worked with many hyungs, such as Jo In Sung, Jo Jung Suk, and Shin Ha Kyun. I did a lot of works with hyungs and want to do romantic works now.” 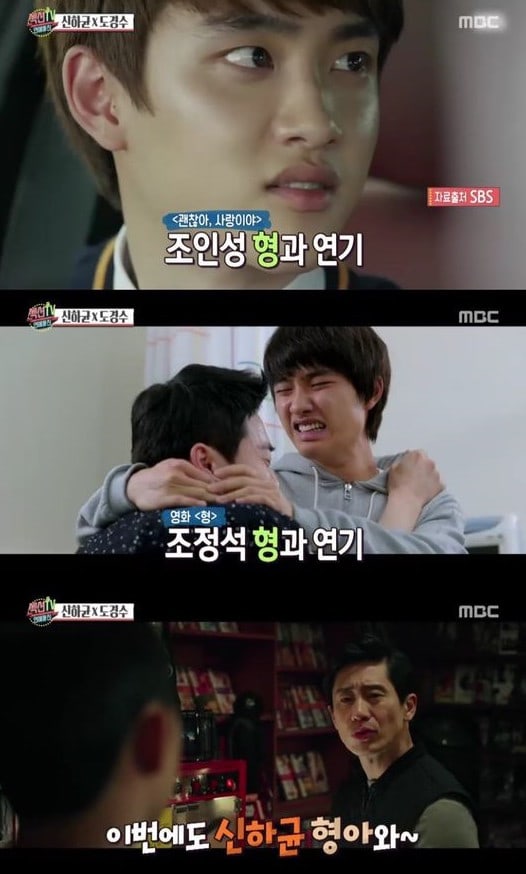 He also revealed an episode on set by saying, “There was an intense fight scene that really stuck with me. The scene involved [Shin Ha Kyun] suddenly piggybacking me. It wasn’t that he had a bad back, but there was a slight injury involved.” 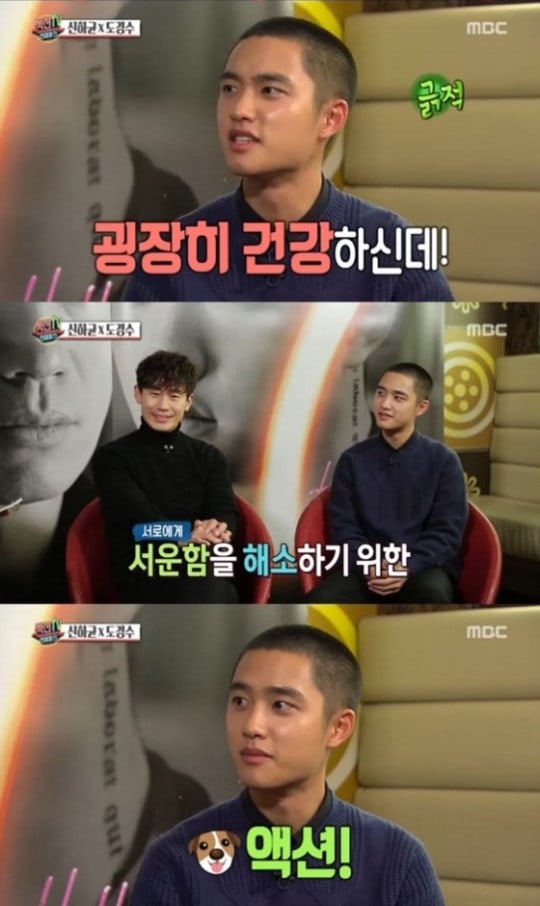 In the interview, Shin Ha Kyun also commented on D.O.’s acting. He said, “He doesn’t seem like an idol [to me], but an actor.”

D.O.
Room Number 7
How does this article make you feel?