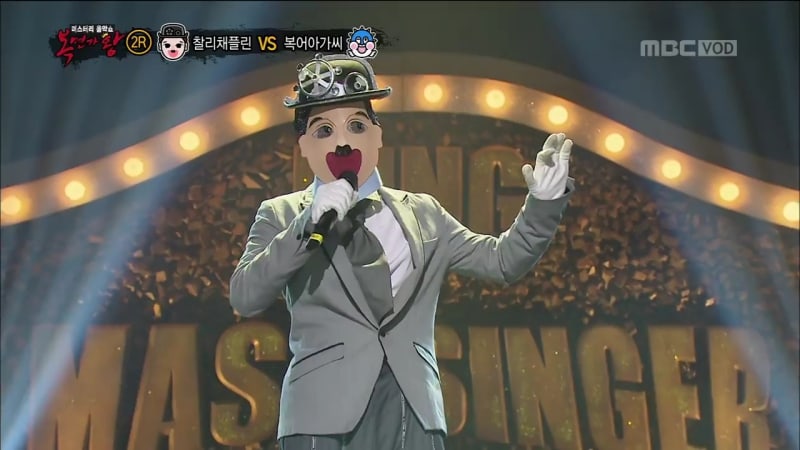 After 11 weeks of hiatus, MBC’s “King of Masked Singer” made its highly anticipated return with great performances.

“Charlie Chaplin” was revealed to be R&B artist G.Soul. The show described him as a famous musician as well as a producer for some popular singers such as Suzy, 2AM, SHINee’s Taemin, and more.

G.Soul said, “I’m not avoiding [appearing on] broadcasts. This is my third or fourth time,” and expressed his desire to become a more approachable, mainstream artist to the public.

After his identity was revealed, G.Soul was interviewed in his dressing room where he talked about his reason for appearing on the show.

G.Soul revealed, “I wanted to be evaluated for just my voice without any prior introductions. I want to become a singer that can sing in front of many people.” 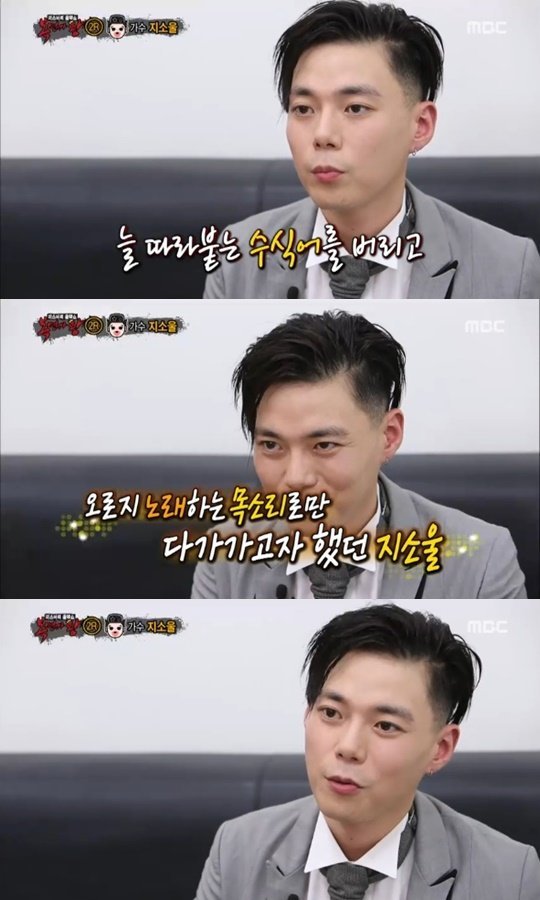 Watch the latest episode of “King of Masked Singer” now!

G.Soul
The King of Mask Singer
How does this article make you feel?