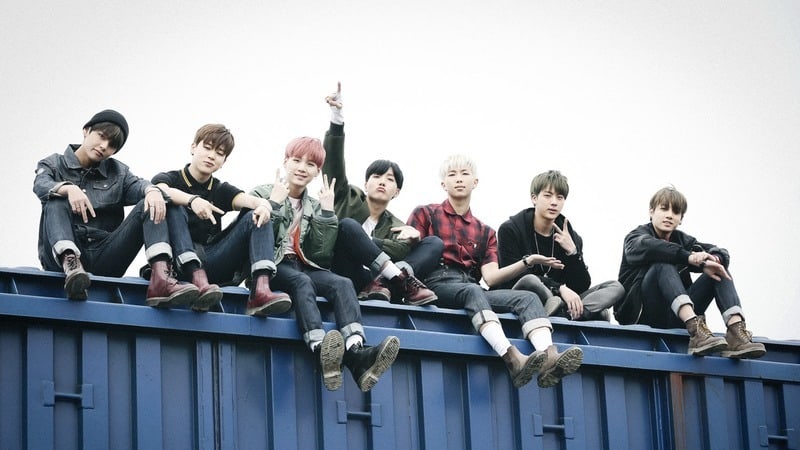 BTS released the song “I Need U” in April of 2015 as the title track for their mini album “The Most Beautiful Moment in Life, Part 1.” The track was the group’s first ever to earn them a music show win.

On November 20 KST, the MV hit the 100 million view milestone on the YouTube channel of distributer 1theK.

Watch “I Need U” again below!

Meanwhile, BTS is currently gearing up to stage their U.S. television debut performance at the American Music Awards, which will begin at 8 p.m. EST on November 19.